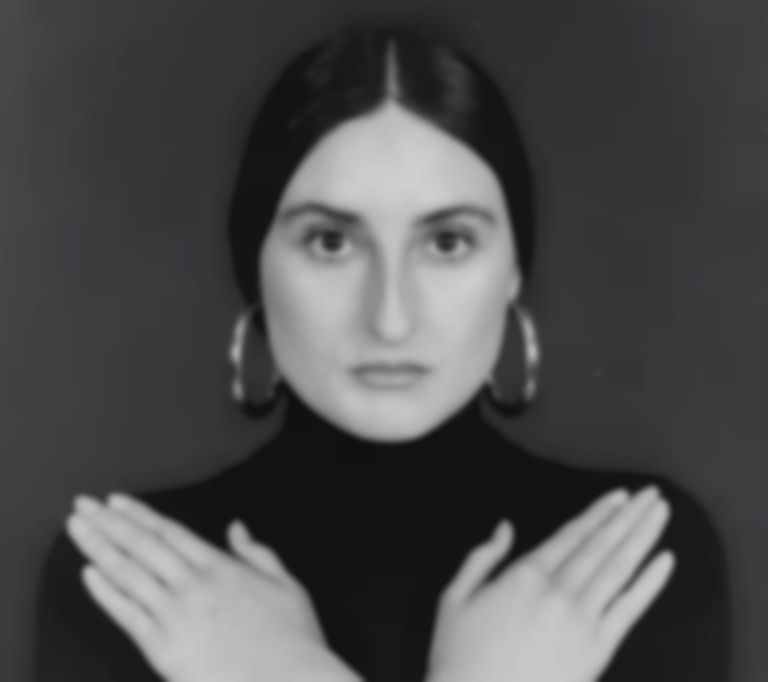 LA duo Midnight Sister are back with news of their second album Painting The Roses, and have shared opening song "Doctor Says" as the lead single.

"Doctor Says" is the duo's second outing of the year, following on from last month's comeback single "Wednesday Baby", which will also feature on their new album.

Painting The Roses will follow their 2017 debut album Saturn Over Sunset.

Lead vocalist Juliana Giraffe describes their new LP as "this tightrope of being real yet synthetic, organic yet staged, light yet dark, logical yet irrational, beautiful yet dilapidated. Joyful nonsense."

"Doctor Says" is out now. Midnight Sister's Painting The Roses album will arrive via Jagjaguwar on 15 January 2021, and is available to pre-order now.