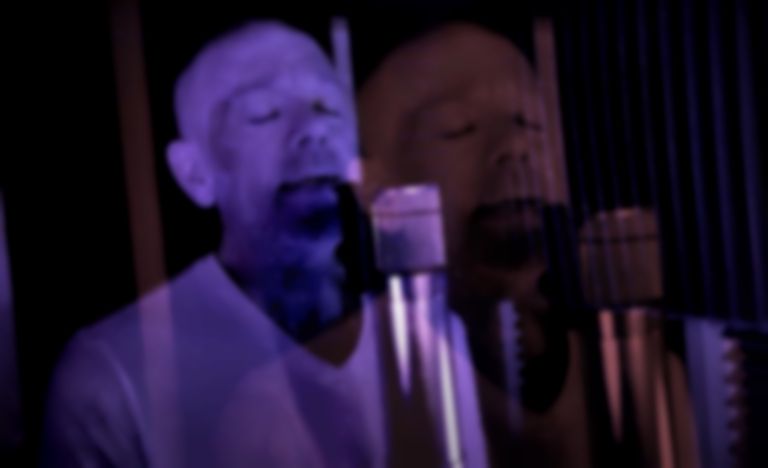 Michael Stipe has written a song for an art exhibit in New York City that's inspired by designers Charles and Ray Eames.

2020 has been quite productive for Michael Stipe - he released his "Drive To The Ocean" single and Big Red Machine collaboration "No Time For Love Like Now", and has recently contributed a new track to an art exhibit in NYC.

An Introduction To Nameless Love is an exhibit by Jonathan Berger, and is partly inspired by the friendship between Maria Prado and photographer Margaret Morton, who documented Prado's homeless years.

The exhibit opened before the coronavirus pandemic, and will reopen in a week's time (9 September) at NYC's Participant Inc gallery.

Stipe wrote a song for the exhibit, and the installation includes lyrics from Stipe's new song that’s about designers Charles and Ray Eames.

According to NY1, Stipe said of the exhibit, "The thing that Jonathan offers is a reservoir of thought, but there is also a lightness and beauty to it. It really has to be experienced firsthand to understand how wondrous it is."

The clip of Michael Stipe's new song is available to stream now on ny1.com from the 1:50 mark in the video.