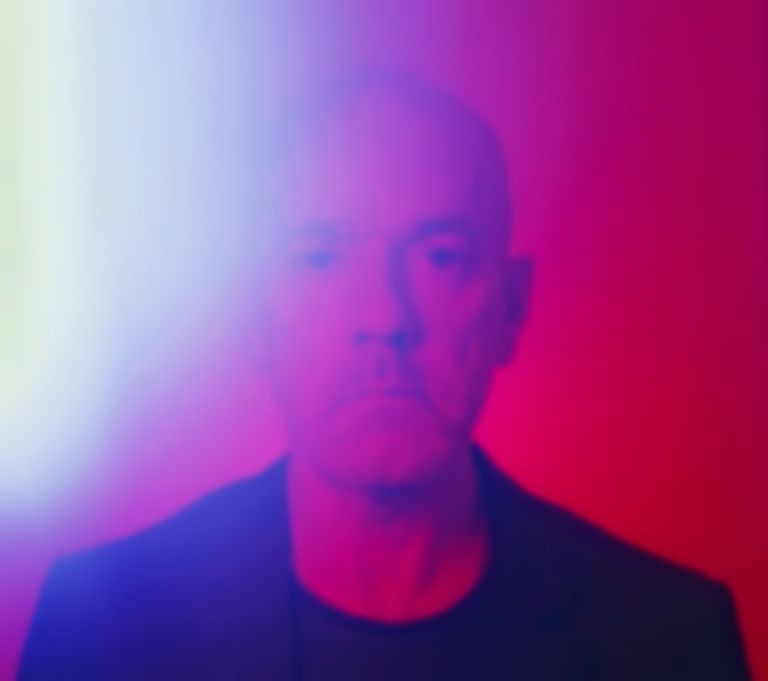 Michael Stipe has dropped his second solo single "Drive To The Ocean".

"Drive To The Ocean" is Stipe's second solo single after his debut solo effort "Your Capricious Soul" landed in October 2019.

The new track was released on Stipe's 60th birthday.

Proceeds made from the new single will be donated to Pathway to Paris - a non-profit organisation that supports "citizen driven initiatives and cities in developing and implementing ambitious climate action plans."

Stripe says of his new track, "I am so happy to collaborate with Pathway To Paris for this year 2020. The work that they are doing is vital and foundational - it is essential for a future that we can and will claim as our own."

Michael Stipe's "Drive To The Ocean" single is out now via michaelstipe.com.