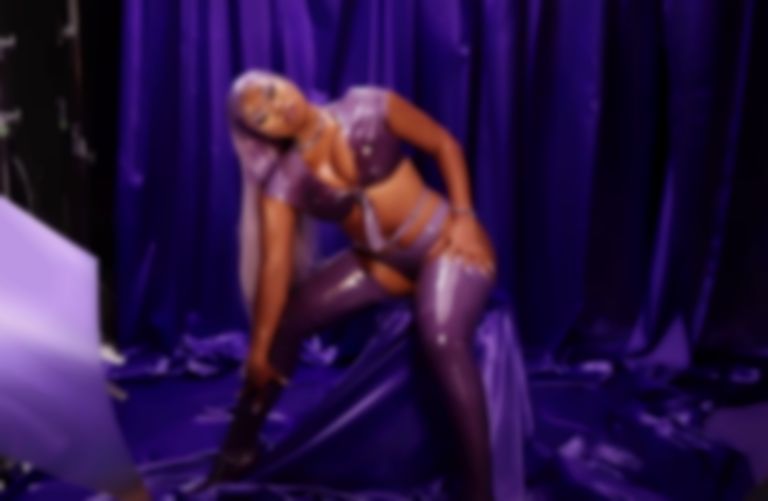 Megan Thee Stallion, Maluma and Rock Mafia have released their new collaboration "Crazy Family", which is part of The Addams Family 2 soundtrack.

After featuring on Lil Nas X's MONTERO albumm trac "Dolla Sign Slime" earlier this month, Megan Thee Stallion has revealed her next outing, which is a song featured on the upcoming soundtrack for The Addams Family 2.

The new song, titled "Crazy Family", is a collaborationn with Maluma and Rock Mafia.

As well as collaborating with Lil Nas X recently, Megan Thee Stallion hopped on a remix of BTS' "Butter", and is reportedly set to appear on Ozuna's forthcoming single alongside BLACKPINK.