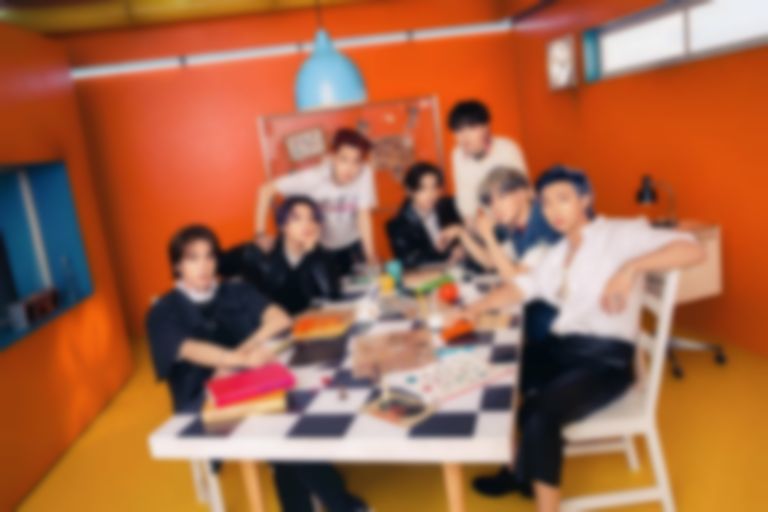 Earlier this week Megan Thee Stallion claimed in a new court filing that 1501 Certified Entertainment were trying to block the song from being released. Variety reported that in the documents, the rapper alleged that it could cause "irreparable damage" to her career if the song was blocked from release, and it could have a "devastating impact to her relationships with her fans and with other recording artists in the music industry." A Texas judge permitted Megan Thee Stallion's request to extend the temporary restraining order.