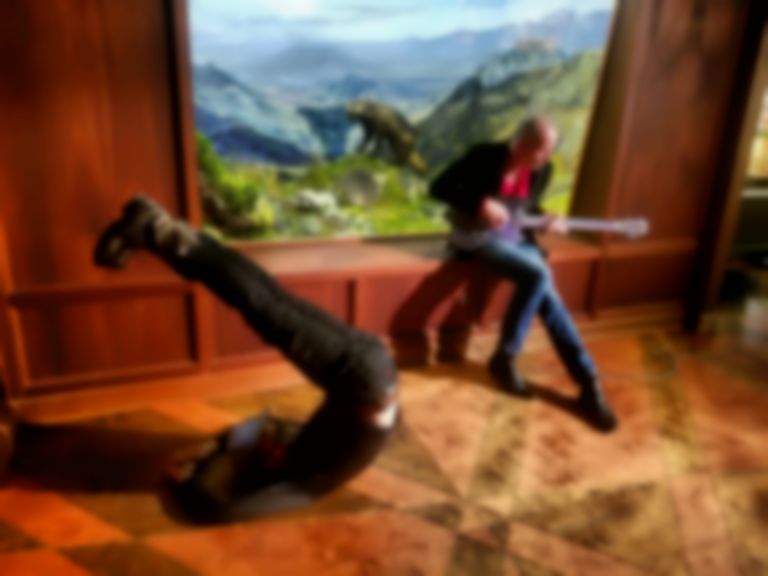 "Make Worry For Me" is the first outing from Sweeney and Will Oldham, aka Bonnie "Prince" Billy, since Sweeney featured on Oldham and Bill Callahan's cover of Hank Williams Jr.'s "O.D.'d in Denver" last month.

The new song also marks the first original outing from the duo since March's "You'll Get Eaten Too".

Bonnie "Prince" Billy has been releasing a number of covers over recent weeks with Bill Callahan. As well as covering Hank Williams Jr.'s "O.D.'d in Denver", Callahan and Oldham have shared their versions of Steely Dan's "Deacon Blues", Billie Eilish's "Wish You Were Gay" with The High Llamas’ Sean O’Hagan, and Yusuf/Cat Stevens' "Blackness of the Night" with AZITA.

Matt Sweeney and Bonnie "Prince" Billy's "Make Worry For Me" single is out now on Drag City / Palace Records.