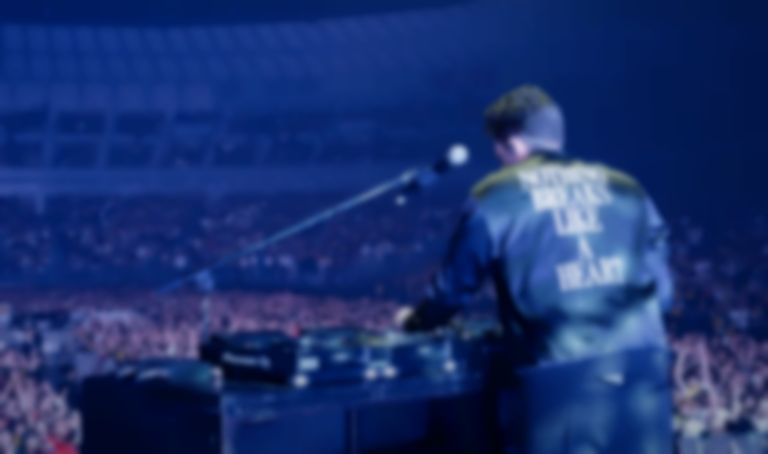 Mark Ronson is back with his first new material of 2022, "Too Much", which sees him join forces with Lucky Daye.

"Too Much" is Ronson's first release since his Watch the Sound With Mark Ronson EP landed in July last year, and features vocals from Lucky Daye, marking their first collaboration since Lucky Daye featured on "Fly" from Ronson's 2019 Spies In Disguise soundtrack.

Last month Ronson announced his new book 93 ’Til Infinity, which is out in 2023 and is described as a "combination memoir-DJ study-New York celebration".

Mark Ronson's "Too Much" track featuring Lucky Daye is out now on Sony Music.