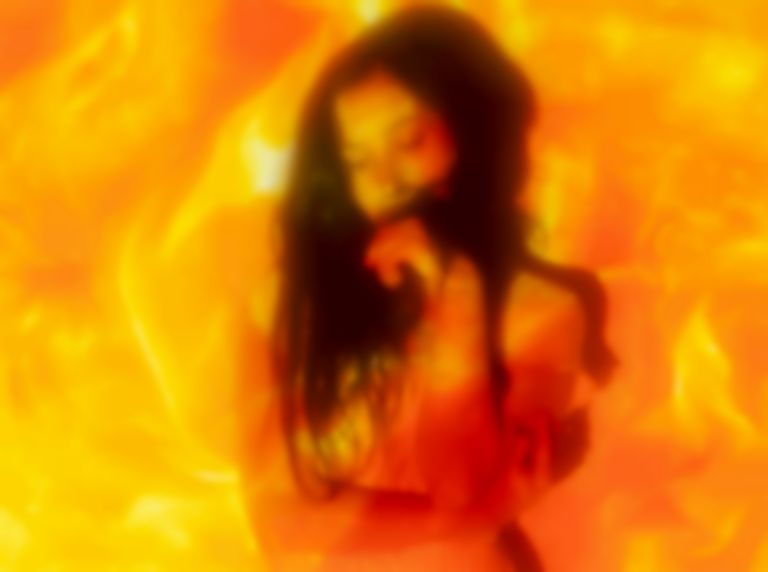 Marissa Nadler has released a second track from her upcoming album The Path of the Clouds titled "If I Could Breathe Underwater".

"If I Could Breathe Underwater", which features harp contributions from Mary Lattimore, follows last month's album opener "Bessie, Did You Make It?" and is teamed with a Jenni Hensler-directed video.

Nadler says, "When I wrote "If I Could Breathe Underwater", I was contemplating the possibilities of possessing various superhuman powers: teleportation, shapeshifting, energy projection, aquatic breathing, extrasensory perception, and time travel to name a few. As a lyrical device, I married those powers with events in my life, wondering if and how they could change the past or predict the future. I loved working on the melody for this song and bringing the choruses to their climaxes. Mary’s layered, hallucinatory shimmers really echo the netherworld of the story."

The Path of the Clouds will be Nadler's first album since 2018's For My Crimes, and is produced by Nadler.

Nadler wrote the songs during the global pandemic, and many of the tracks were composed on piano (which she learned to play during lockdown) as opposed to guitar.

"If I Could Breathe Underwater" is out now. Marissa Nadler's The Path of the Clouds album will land 29 October via Bella Union / Sacred Bones, and is available to pre-order now.