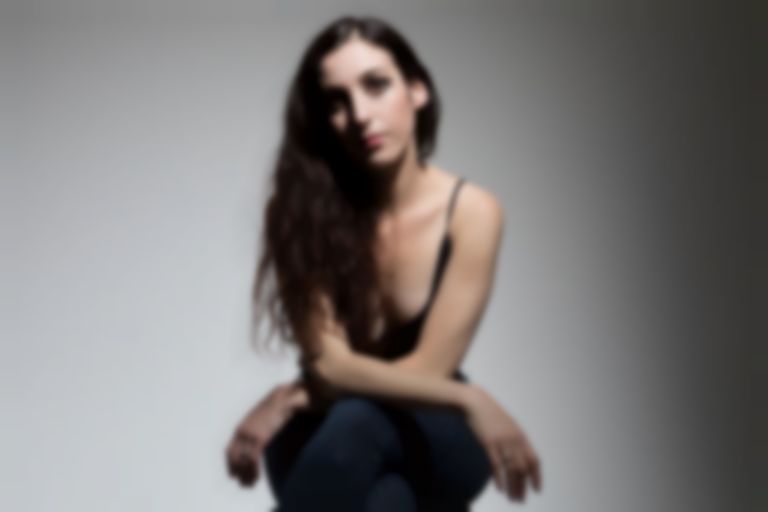 Marissa Nadler announced her eighth album For My Crimes, as well as sharing the title track, and revealing a short stint of European and UK tour dates.

The honest and raw reflections of Marissa Nadler have returned as the American musician reveals news of her eighth studio album.

Aside from saxophonist Dana Colley, Nadler's new album is recorded by an impeccable variety of women, including vocals from Angel Olsen, Sharon Van Etten and Kristin Kontrol.

Patty Schemel will have a cameo on drums, Mary Lattimore on harp, and the great experimental multi-instrumentalist Janel Leppin contributes to strings.

Marissa Nadler will perform at London's St Mattias Church in Dalston on 30 October. Find out her full tour schedule.

For My Crimes is released via Bella Union and Sacred Bones on 28 September.