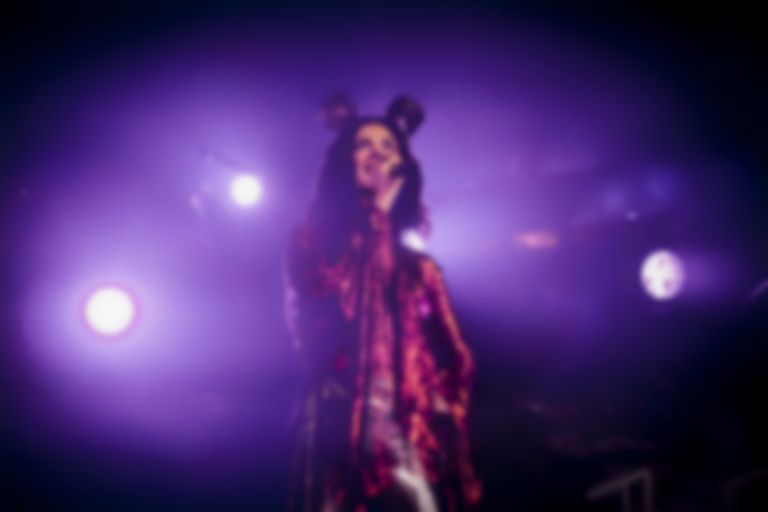 Marina Diamandis makes her return to music as a feature on Clean Bandit's new single "Baby".

The new single sees Marina take the lead on vocals, with help from Luis Fonsi, who has gone on to collaborate with Stefflon Don and Demi Lovato after his number one hit "Despacito".

Over summer Marina Diamandis has been teasing new material, giving fans handwritten updates and even revealing in an interview that she's "been writing more than I ever have before."

Diamandis' fourth album will follow on from 2015's FROOT.

"Baby" is out now. Clean Bandit's What Is Love? lands on 30 November.