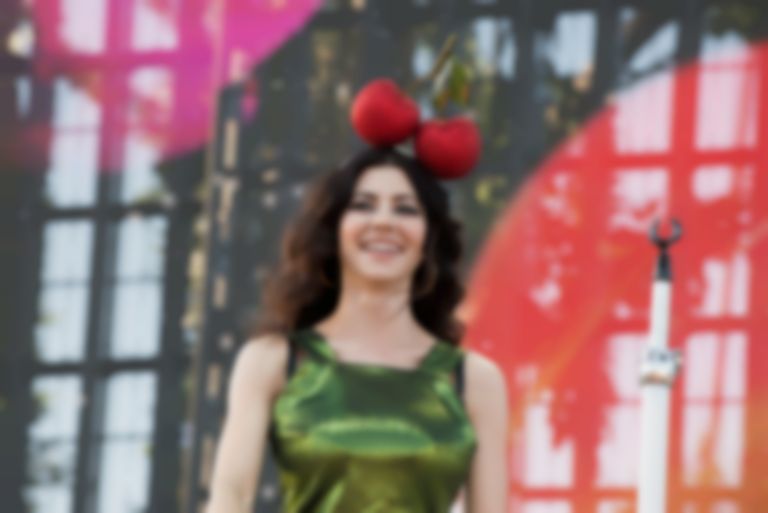 Marina and The Diamonds and Clean Bandit have finally dropped "Disconnect", their long-in-the-making collab debuted at Coachella years ago.

Last December it was revealed that the fabled jam would actually be getting a release, but it's still taken nearly seven months to materialise. Still, worth the wait in the end.

Clean Bandit keep on racking up smash hits - it's hard to avoid 'em these days, but Marina Diamandis has been somewhat quieter of late. Her latest LP FROOT was released in 2015, and although she's toured a helluva a lot, she's kept out of the spotlight for the most part. She did deliver a pretty interesting speech to the Oxford Union though, and last year saw a Cyndi Lauper cover hit the airwaves.

Read Diamonds Are Forever, our Longread interview with Marina and The Diamonds.