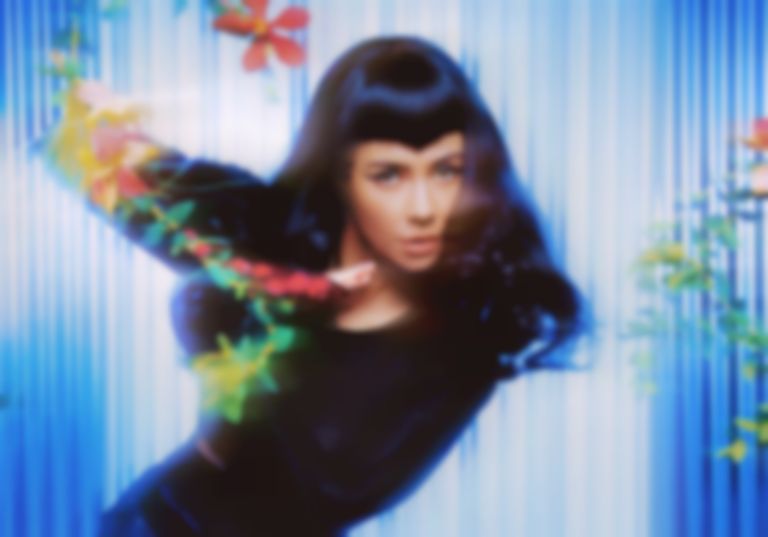 MARINA has announced the deluxe edition of her Ancient Dreams In A Modern Land album, and has unveiled one of the three bonus songs, "Happy Loner".

After teasing the release of a new song on socials earlier this week, MARINA has delivered "Happy Loner", a track she shared a snippet of back in September 2020.

In October MARINA revealed she was already writing her sixth album.

"Happy Loner" is out now. The deluxe edition of MARINA's Ancient Dreams In A Modern Land album will follow on 7 January 2022.