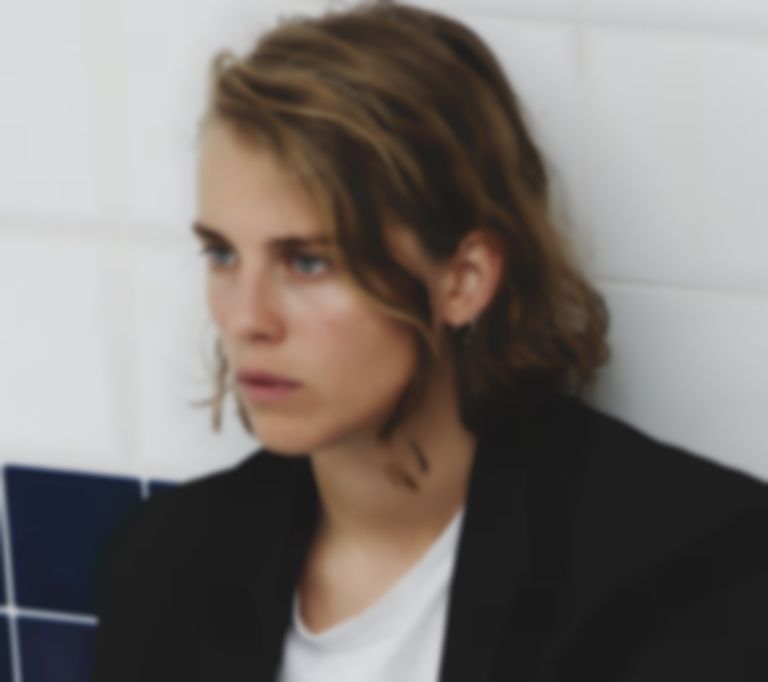 Marika Hackman has announced her new LP Covers, and has released an interpretation of Grimes' "Realiti" as the lead single.

Hackman's version of Grimes' Art Angels track "Realiti" is her first release since her 2019 album Any Human Friend.

Covers was recorded and produced by Hackman between her and her parents’ house, and was later mixed by David Wrench.

Hackman says of the LP, "When it comes to covers, I like to pick songs which I have been listening to obsessively for a while. It gives me a natural understanding of the music, and lets me be more innovative with how I transform it."

"Realiti" is out now. Marika Hackman's Covers album will land 13 November via Transgressive / Sub Pop, and is available to pre-order now.