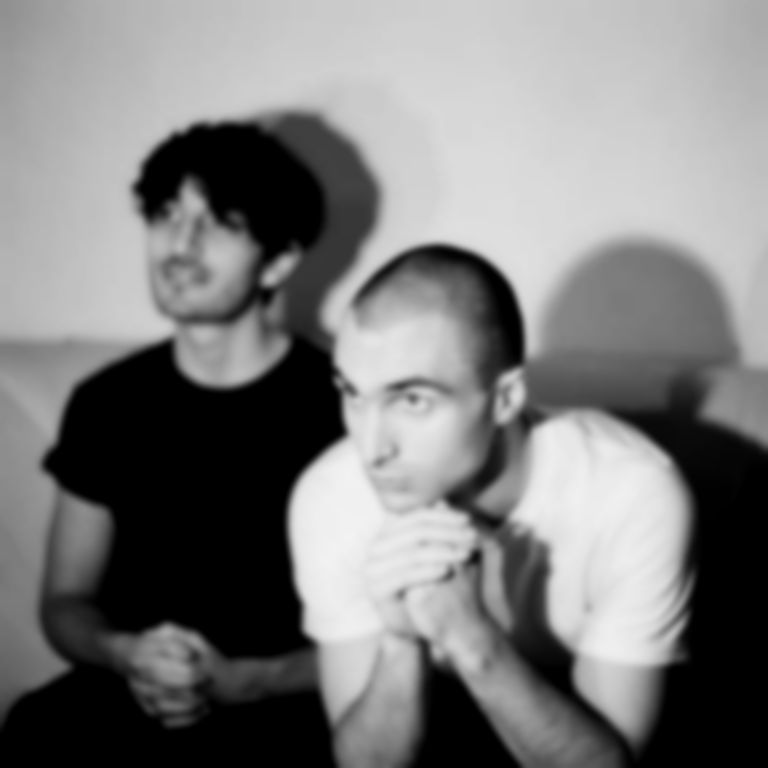 Canada's Majical Cloudz, fresh from announcing brand new record Are You Alone?, has shared a series of old demos, including a handful featuring input from Grimes.

Devon Welsh - the driving mind behind MC - has unloaded a a heap of noises that provide insight into the beginnings of both his and Claire Boucher (Grimes)'s musical styles - neither employ jangly acoustic guitars very often anymore, but the ethereal, FX-laden vocal lines are there in force.

There's also a new documentary called A Lot Of Humans that was filmed while Welsh was touring with Lorde.

Welsh's next album as Majical Cloudz, Are You Alone?, is out later this year on Matador, and will follow 2013's Impersonator.

Grimes has given a few more details about her long-awaited follow up to Visions in a recent interview.

You can hear the demos and read more about them over on Pitchfork.