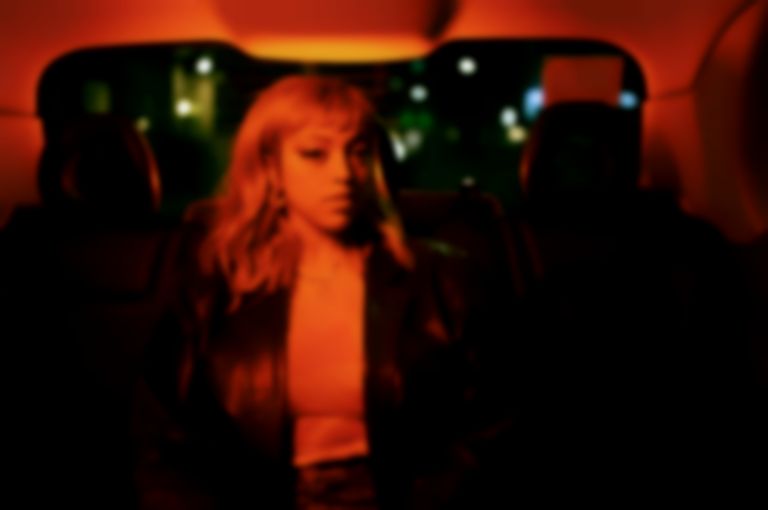 Mahalia has unveiled her new single "In The Club", which marks her third outing of 2022.

"In The Club" is produced by JD Reid (slowthai, Skepta, Mabel) and written by Mahalia and Ben Hart, and is teamed with a video directed by Mahalia and Oliver Kane. The new song also sees Mahalia lift the line "You can find me in the club, bottle full of bub" from 50 Cent's "In Da Club" classic.

Mahalia says of the new release, ""In The Club" is a song about letting go of people who are just plain and simply bad for you. I grew up in a small town in Leicester and most people didn’t believe that I could make it as an artist. I had a super small group of friends and a lot of people weren’t really ever interested in talking to me or being friends with me and mine... until I started doing well. I’d come home for Christmas and people would start acting like we’d been friends forever. They’d ask about London and my life as if we’d been close since kids. I always found that very bizarre. As a person who has never measured someone’s likability by their success, I always hated that type of behaviour and so wanted to write about it. It also applied to people I met later in life. Who only stuck around for the good bits and left for the bad."

The new single follows last month's "Whatever Simon Says" and February's "Letter To Ur Ex" singles.

Mahalia's "In The Club" single is out now on Atlantic Records.