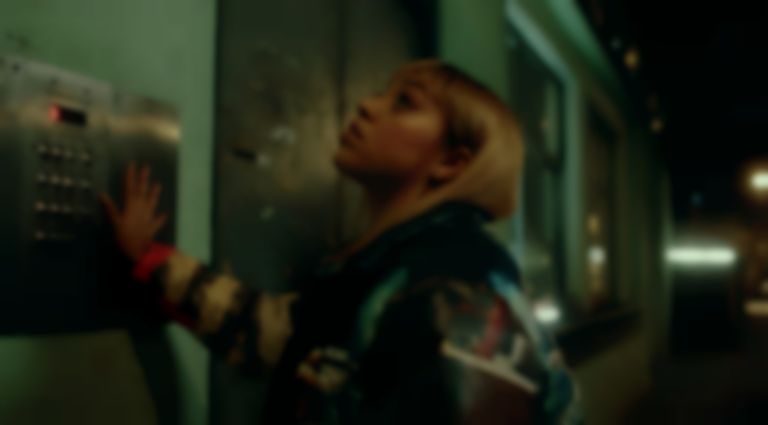 Mahalia is back with "Letter To Ur Ex", marking her first new material of 2022.

"Letter To Ur Ex" is Mahalia's first outing since teaming up with AJ Tracey on "Roadside" last October, and arrives with a video directed by Mahalia and Oliver Kane.

Mahalia says of the release, "I wrote "Letter To Ur Ex" the morning after me and my guy had had a really bad argument due to a text that had been sent by his ex partner the night before. I think when everybody begins a new relationship, it’s vital that it feels like a fresh start. Like everything before doesn’t really matter and the next journey begins now with only the two of you. I realised through this experience that isn’t always the case. But, really, I just wanted to tell her how her actions were making me feel. How her gain in closure was my loss in love. And though I am also a woman who has felt all of those feelings before, I wanted to ask her to let him go so that I could hold him close. To close their old door so that I could open our new one."

Mahalia's "Letter To Ur Ex" single is out now on Atlantic Records.