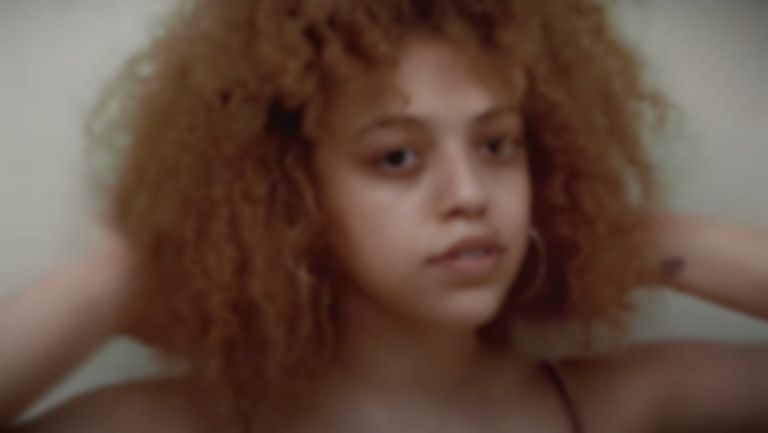 Mahalia has unveiled new single "Whatever Simon Says", which is about unrealistic beauty standards in today's society.

"Whatever Simon Says" follows Mahalia's February single "Letter To Ur Ex", and arrives with a self-directed video.

Mahalia says of the new release, "Everybody who knows me knows that I definitely don’t follow social norms and shitty beauty standards. I’ve always been someone who has never let people try to change me - especially my romantic partners. This song is about wanting it to work with someone but knowing it ultimately can’t because their expectation of what type of woman I should be is just far too high. I feel like "Whatever Simon Says" is every girls 'fuck you' to the system that has always been set up through a male gaze. It’s us saying that we are going to be everything we want to be because we want it. And not because a man tells us to."

Mahalia's "Whatever Simon Says" single is out now on Atlantic Records.