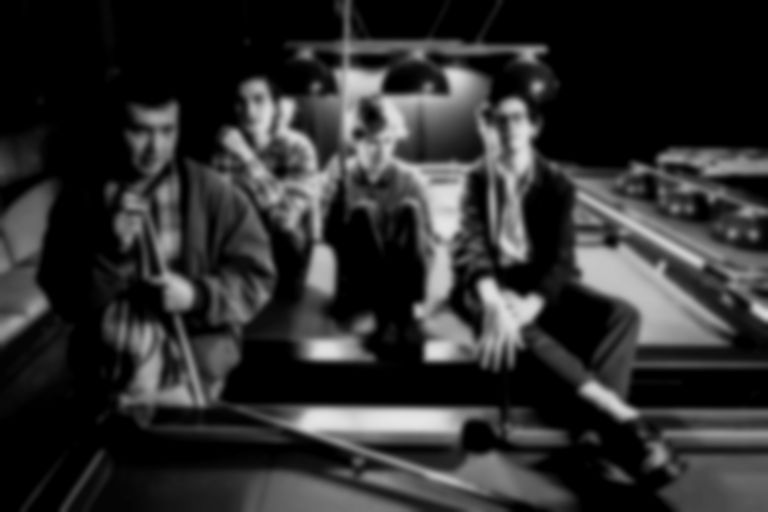 Brighton four-piece The Magic Gang have put out their new song "How Can I Compete" via Yala! Records, the new label/club night co-founded by Felix White of The Maccabees.

Premiered by Radio 1 as the Hottest Record In The World on Radio 1, the track was also produced by The Maccabees’ Hugo White and recorded at London studio The Drugstore (once home to The Jesus & Mary Chain).

The band also played the inaugural Yala! club night last year and set out on a twelve-date UK tour next month as the support to Circa Waves before their own Spring headline tour which also includes festival dates at Hit The North, Live At Leeds, The Great Escape and Liverpool Sound City.

Get "How Can I Compete" now from iTunes.