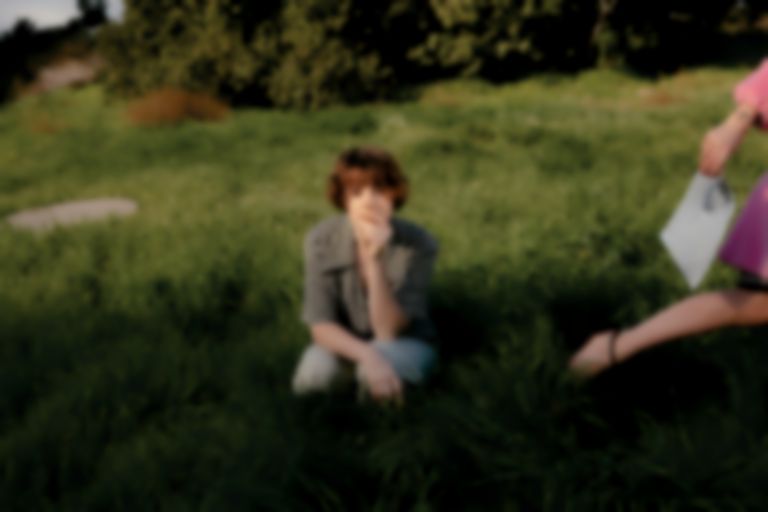 Madeline Kenney has announced her third album Sucker’s Lunch, and has shared the lead single "Sucker", which sees her duet with Lambchop's Kurt Wagner.

"Sucker" is the first taster of Kenney's new album, and is her first new single since last year's split single with Wye Oak/Flock Of Dimes' Jenn Wasner, "The Sisters" and "Helpless".

Kenney's new album Sucker's Lunch will follow on from her 2018 second album Perfect Shapes, and sees Wye Oak members Jenn Wasner and Andy Stack take the lead on production duties. The trio created the tracks that make up the new LP between Oakland, San Francisco, and Durham.

She says of her forthcoming record, "I’m not interested in something easy or immediately apparent. My experience writing these songs wasn’t easy, it was painful and difficult. I was terrified of falling in love, and as much as I’d like to write a sticky sweet song for someone, it doesn’t come naturally to me. Instead I wanted to explore the tiny moments; sitting alone in my room guessing what the other person was thinking, spiraling into a maze of logical reasons to bail and finding my way out again. When I spoke with friends about the theme of the ‘idiot’, it became apparent that everyone understood that feeling and was relieved to hear it echoed in someone else."

"Sucker" is out now. Madeline Kenney's Sucker's Lunch album is due for release on 31 July via Carpark Records, and is available to pre-order now.