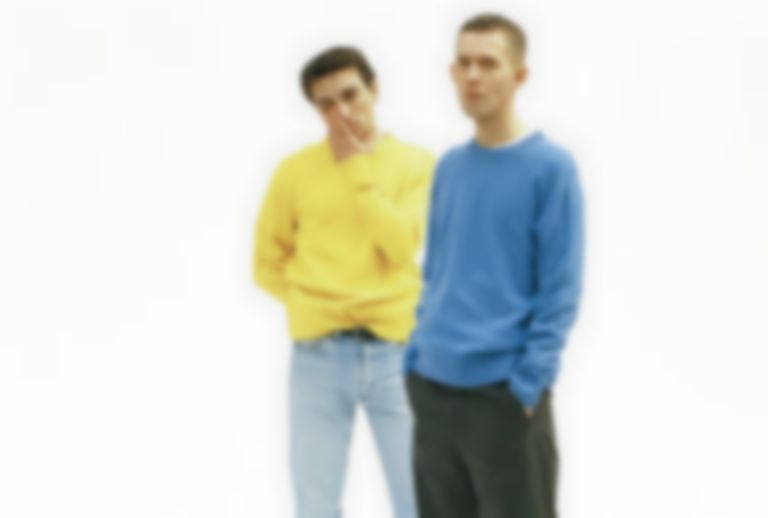 Returning from 2016's Compassion, Lust For Youth, now a duo, have shared "Great Concerns", which sits at the centre of their forthcoming eight-track album that takes influence from dance-pop and Eurobeat.