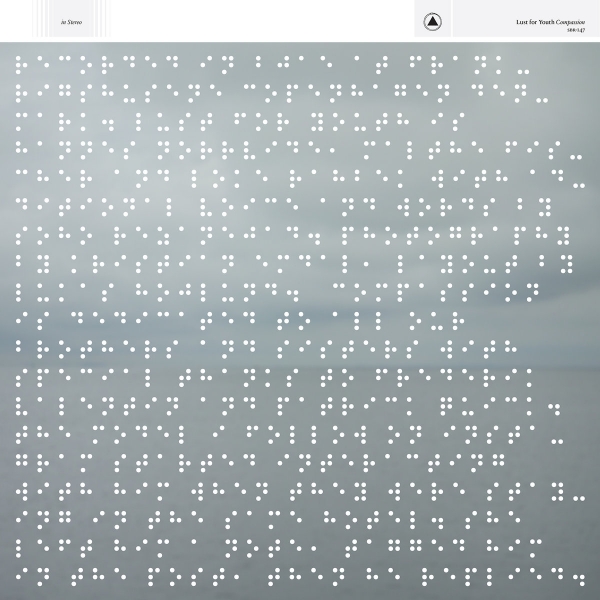 The best thing Hannes Norrvide could have done in order to push his solo project, Lust For Youth, forward would have been to enlist other people to help broaden the sound.

And that’s exactly what he did - after joining forces with Malthe Fischer and longtime live collaborator Loke Rahbek, Lust For Youth has had an extremely productive output over the last few years.

What all good albums have in common is that you can get lost in them - they can take you from reality (eating cold pizza in a room without heating) and transport you to a fantasy (an 80s German bar playing New Order where everyone’s wearing Kanye shutter shades).

And that’s exactly what Compassion does - tracks like "Sudden Ambition" and "Better Looking Brother" possess a strange quality that unashamedly toe-taps the bridge between melancholia and euphoria, with gloomy lust-filled songs tapping into your emotional side, before giving you a pill of massive pop-synths that allows you to dance those emotions away.

As a whole, Compassion is very impressive. It’s a largely fat-free collection of club-ready Danish synth-pop. The spoken-word grande finale, "In Return", slows down the pace and acts as the album’s comedown; the morning after’s reflection of the night before. This brings the feel of the album to a suitable close - one that manages to reinforce Compassion as more than a lust for youth and as a lust for love and, ultimately, life.