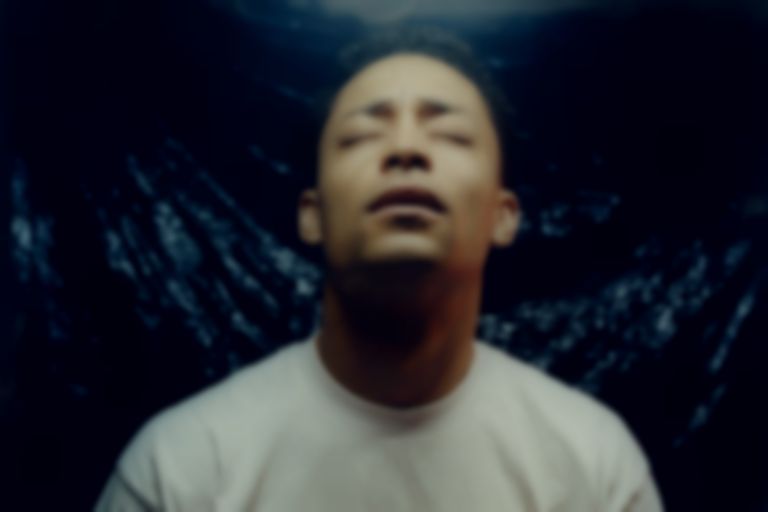 Loyle Carner has returned with his first outing of 2022, "Hate".

Following an appearance on Swindle's THE NEW WORLD tracks "LOST" and "HOW I'VE BEEN" last year, Loyle Carner is back with his own single "Hate", which lands with a video directed by Carner and Greg Hackett.

He says the new release is "One of the few songs made from a hateful place. I was angry at the world, frightened and overwhelmed. It’s unfiltered. Really just a stream of consciousness that builds to an understanding that hate is rooted in fear. It reminds me of times the red mist takes over, and how alone you feel when the rest mist passes. Arrogant and self-righteous but at the same time vulnerable and somber. I listen to this one in my car, at night. Especially after an argument when you need to get space and take a breath."

Carner is yet to follow up his 2019 album Not Waving, But Drowning.