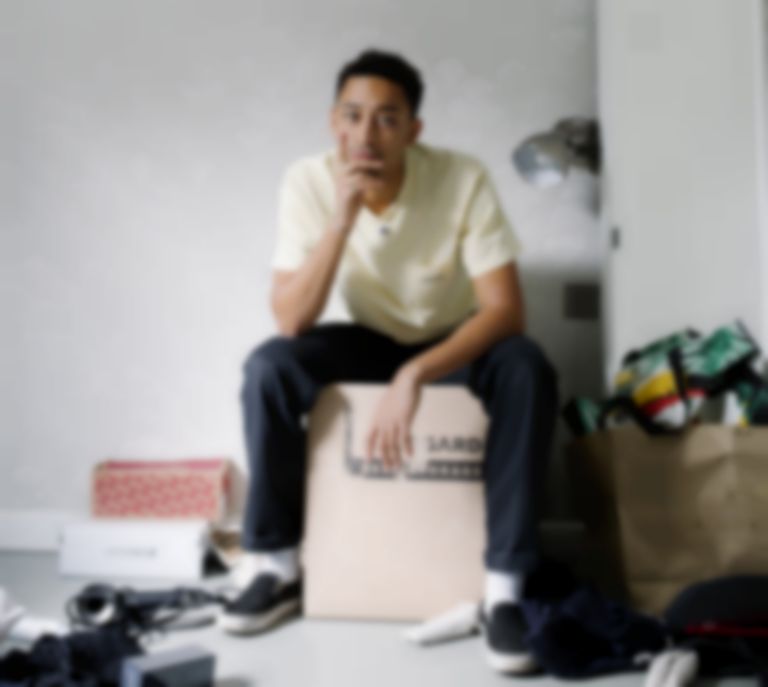 The two forces compliment each other as Smith's elegant vocals soften Carner's frustration.

"Loose Ends" follows on from Carner's earlier singles "You Don't Know", and "Ottolenghi".

Smith has been in high demand since her 2018 debut album Lost & Found. Last month she picked up a BRIT Award for British Female Solo Artist.

Her collaboration with Carner is the second feature to arrive in the space of a month, after her recent track with Maverick Sabre, "Slow Down".

Loyle Carner's "Loose Ends" is out now. He'll play London's Roundhouse on 7 May as part of his UK tour. Jorja Smith will tour North America with Kali Uchis and is set to headline London's Field Day. Find out more.