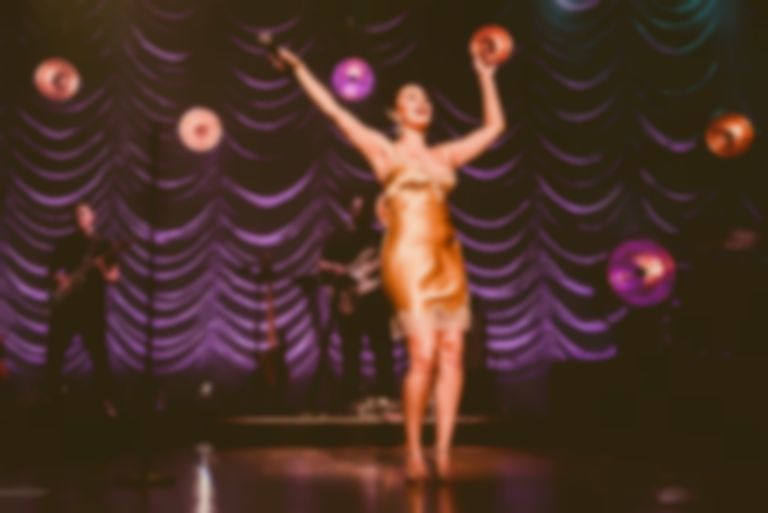 The 1975 picked up British Group, leading to frontman Matty Healy using his speech time to call out misogynistic men using a quote from The Guardian's Laura Snapes. At the end of the night they also accepted British Album Of The Year for their A Brief Inquiry Into Online Relationships record, with Healy thanking all their close friends and family, and their album category competitors Arctic Monkeys...

Tom Walker scooped the British Breakthrough Act over IDLES - earlier this year, IDLES said to us of their nomination, "What we have all built means something to a wider consensus than we ever comprehended."

Calvin Harris, who has basically collaborated with, well...everyone, scooped Producer Of The Year after performing a montage of his biggest hits with Rag'n'Bone Man, Sam Smith, and Dua Lipa. His collborator Dua Lipa, on the other hand, only won one award (British Single for her "One Kiss" track with Calvin Harris) out of her four nominations - two in British Single, and two in British Video.