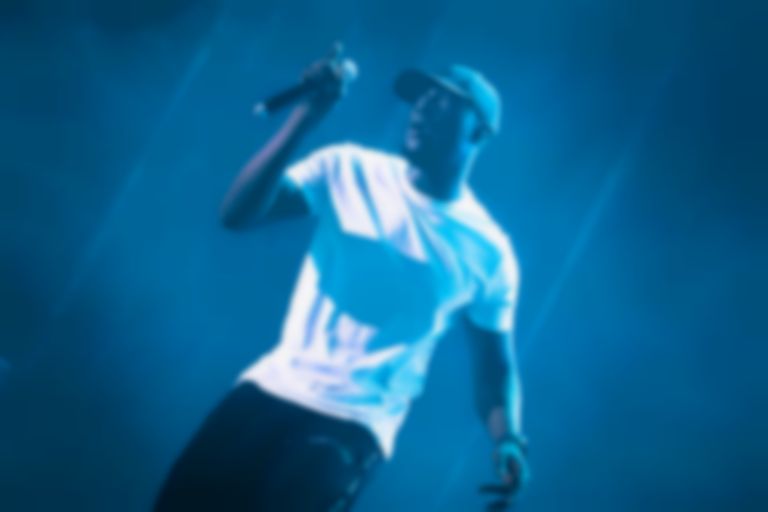 Stormzy will be the focus of the first episode of Louis Theroux's upcoming BBC series, and it'll see the filmmaker/journalist/broadcaster join the rapper on tour and at his home.

According to The Independent, Louis Theroux's new BBC series has a working title of The Louis Theroux Interviews, and will be split into six episodes, each featuring a different celebrity.

British rapstar Stormzy will be the focus of the first episode, and Theroux will join him on his Heavy Is The Head tour and at the rapper's home. The other five guests for the show are yet to be revealed.

Theroux said of the new series, "I’m so excited to be embarking on this new series – something very different to the kind of TV I normally make. This will be a chance to meet and spend time with people I admire, getting to know them, having long form and revealing conversations, with honesty, emotion, and humour."

He added, "To be kicking off with the genius that is Stormzy is proper pinch-me stuff. I can’t wait to get going."

Just last month at his first Heavy Is The Head UK show in Cardiff, Stormzy confirmed that his third album is on the way.

The Louis Theroux Interviews is yet to get a release date, but will be available to watch on BBC Two and BBC iPlayer.