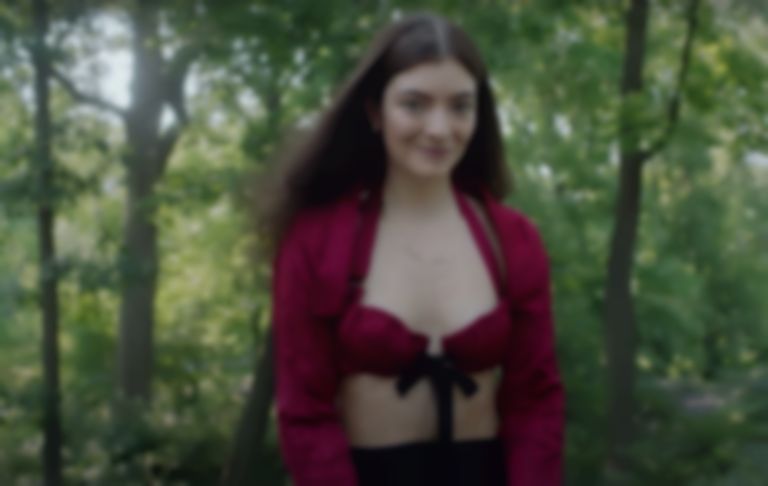 After revealing she would love to collaborate with Harry Styles last month, Lorde has spoken about the potential collaboration further, saying, "I have a vision ... he needs to call me".

During Vogue's 73 Questions series last month, Lorde was asked which artist she's "dying to collaborate with", leading her to respond, "I kinda want to talk to Harry Styles."

Last night (19 August), ahead of the release of her third album Solar Power, Lorde spoke about wanting to work with Styles to Shit you should care about, "I just feel like he and I are kinda on a similar tip right now, I don't know," Lorde explained. "He seems to be in such a like flower child state of mind, I really feel the effects of the natural world on the music that he's been making. I don't know, I have a vision. He needs to call me."

Lorde added, "Do you think as like scholars of the internet that the stans will be excited by that? Is that an exciting prospect?"

.@Lorde tells @SYSCAbout that she wants to work with Harry Styles in the future:

“I have a vision… he needs to call me.” pic.twitter.com/kElPevtEbP