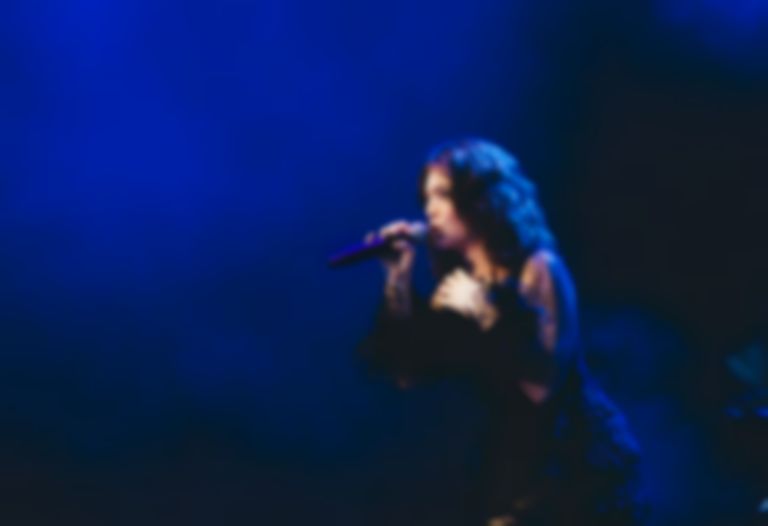 Lorde has shared a lengthy email update with her fans, and she teases them by saying her new music is "so fucking good".

The New Zealand star has been fairly quiet since the release of her 2017 album Melodrama, but this year the wheels have started turning a bit quicker, and Lorde has shared a few brief (and vague) updates on her highly-anticipated new album.

Lorde said last month during a radio interview that "It’s definitely too soon for me to talk about anything. But I will say that it’s been a very productive year."

Over a month later and Lorde has emailed her fanbase with a lengthy update on how she's been coping in lockdown. In the email, she tells fans that before the lockdown she was busy working with producer Jack Antonoff on new music, "I started going back to the studio again in December, just for something to do, and to my surprise, good things came out. Happy, playful things. I felt my melodic muscles flexing and strengthening. Jack came over to work in the studio in Auckland, and I went to LA. It flowed. A thing started to take shape. And then, of course, the world shut down. We’re still working away - Jack and I FaceTimed for over an hour this morning going over everything. But it’ll take a while longer."

She goes on to explain that she's learned to appreciate the act of waiting, "Waiting, the thing that felt so pointless and annoying when I was young, is now this kind of delicious activity. In my opinion, the greatest treat I can give you is work that will last ten, twenty, thirty years. And that kind of work takes time. So if you can, I'd like for you to try tuning in to the time spent waiting for something of the highest quality to arrive. Enjoy the sensation as it builds. When the moment comes, our wave will crest super fucking high."

Lorde writes, "I can tell you, this new thing, it’s got its own colours now. If you know anything about my work, you’ll know what that means."

Further into the update, Lorde writes of her new material, "The work is so fucking good, my friend. I am truly jazzed for you to hear it."

She also writes about how much she misses hugging her fans and adds that she can't wait to play festivals again.

LORDE IS COMING BACK AND WHAT A WAY TO ANNOUNCE BUT BY A LENGTHY MOST WHOLESOME EMAIL TO FANS IM CRYING SHE IS MOST AMAZING AHLSAJAKA I MISSED HER SO MUCH YAXLLL pic.twitter.com/WeuBc8kAtm