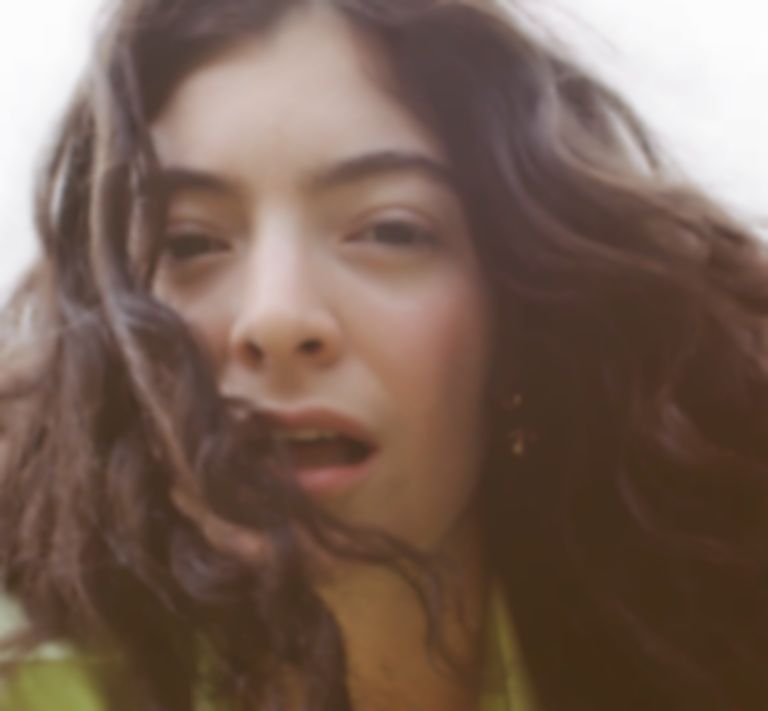 Lorde has updated her site again with a banner that features the word "Mood Ring" with today's date, confirming it as the next single from her highly-anticipated Solar Power album.

After uploading a "Mood Ring official mood chart" to her site over the weekend, Lorde has updated her site again, replacing the mood chart with a banner that reads: "I can't feel a thing...Mood Ring".

The banner features today's date, confirming that it'll be the next single from her Solar Power album. A YouTube "Pre-Premiere Live Stream" video set for 6:45pm BST today (17 August) has also appeared.

"Mood Ring" will be the third track to be shared from Lorde's new album, following earlier singles "Solar Power" and "Stoned at the Nail Salon".

Solar Power - produced by Jack Antonoff - will follow 2017's Melodrama, and is described by Lorde as an album about the "celebration of the natural world".