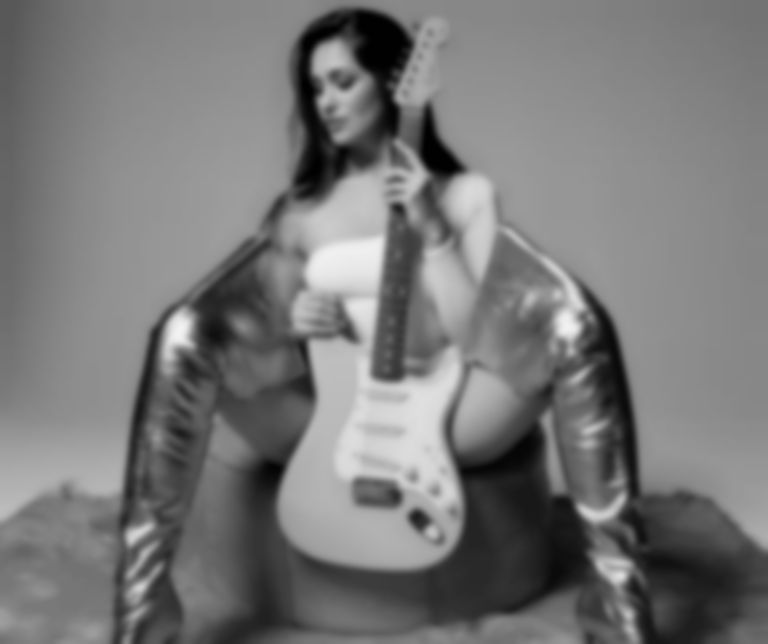 Singer/songwriter and actress Lola Kirke has returned with news of her second album Lady For Sale, and has unveiled new cut "Better Than Any Drug" as the first taster.

"Better Than Any Drug", teamed with a Alex O Eaton-directed video, is Kirke's first new material since her 2019 EP Friends And Foes And Friends Again, and also arrives as the first preview of her upcoming second record.

"I am over the moon about sharing this album with people because I just think it's such a good time and frankly I’ve felt a bit rude keeping all that fun to myself!" Kirke said. "It was inspired by some of the baddest women in 80/90s country, disco, and rock and designed to blend those references into the thing you didn’t know you wanted but do! Or maybe you don’t. But that’s probably ‘cause you’re square :) Anyway I just hope people sing and dance and feel powerful when they listen to it."

"Better Than Any Drug" is out now. Lola Kirke's Lady For Sale album will drop 29 April via Third Man Records, and is available to pre-order now.