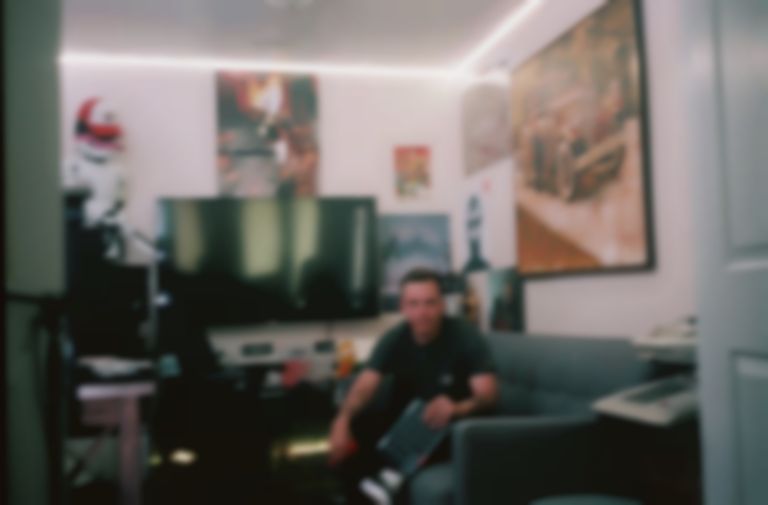 Following the rapper's retirement from music last year, Logic has issued a two-word statement confirming his return: "I'm back."

Back in July last year, Logic released his 'final album' No Pressure after announcing his retirement from music.

Although he's been 'retired' for nearly a year, Logic uploaded an official statement yesterday (16 June) confirming his return. It simply stated: "I'm back." He wrote alongside the statement on Twitter, "Friday.", hinting that he may be dropping something new tomorrow (18 June).

Despite Logic stepping back from music, he hasn't exactly been quiet. Over recent months he's been sharing beats and short songs to his BobbysWorld YouTube, and has been dropping songs from his Madlib collaboration MadGic.

The most recent MadGic song "Mafia Music" arrived at the start of the month.