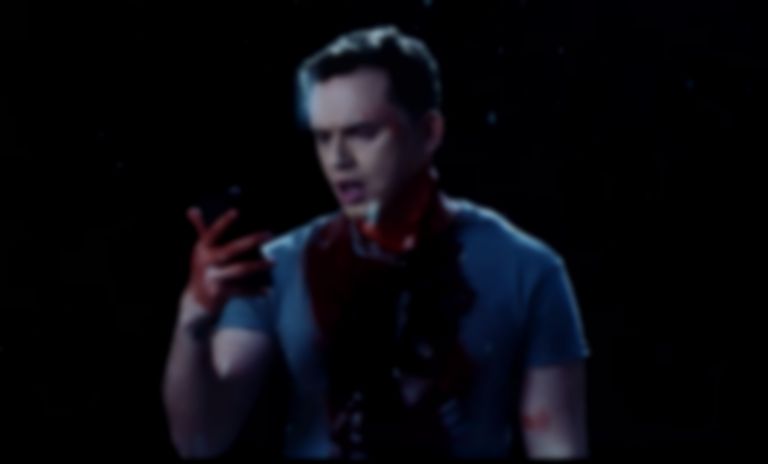 Logic has revealed his next single "Homicide" will feature Eminem, and it's arriving tomorrow (3 May).

"Homicide" will be Logic's first new single since dropping his surprise Supermarket soundtrack for his debut novel.

While Supermarket was more of a soft record with chill tracks featuring Mac DeMarco, it seems likely that Logic will turn on his fast flow again to go head to head with the legendary Eminem.

Logic and Eminem's new collaboration "Homicide" lands tomorrow (3 May). Logic has some shows in North America. Find out more.