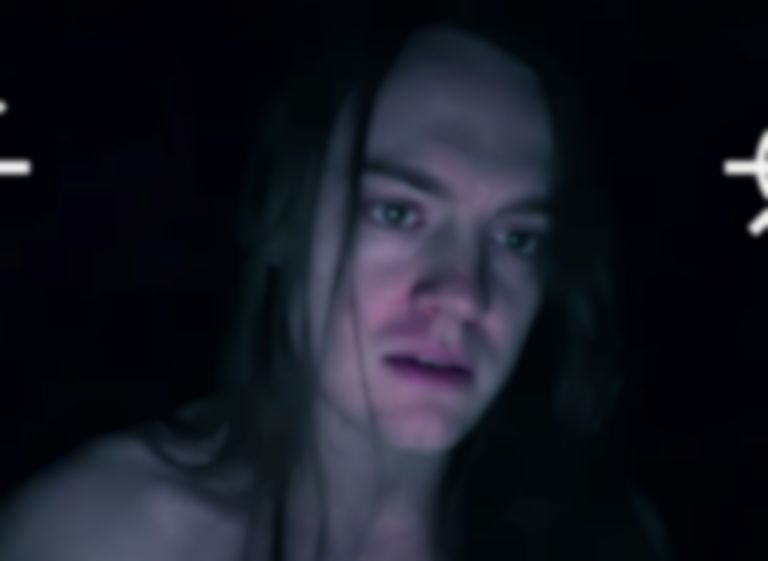 Liturgy singer Hunter Hunt-Hendrix has uploaded a new post in which she comes out publicly as transgender.

Yesterday (11 May), Hunter Hunt-Hendrix, the lead singer of the group, uploaded a post that sees her come out as transgender. Hunt-Hendrix writes, "I am a woman. I’ve always been one. The love I have to give is a woman’s love, if only because it is mine. To varying degrees many already understand this, but I’d like to make a clear statement about my actual gender. I could have done this before Liturgy started, but I didn’t, out of fear. I knew I was female and not male, emotionally and in my experience of my body. But I was afraid - of social rejection, romantic rejection, career rejection, rejection by my family, failure."

She adds, "The vagueness and incongruity of my solution has afflicted me. I wish it had been different, though maybe that wasn't possible. The feminine imbues everything that I am, beyond 'gender identity'."

Before ending her statement, Hunt-Hendrix writes, "This statement is essentially making itself. I have no choice, there is no way for me to stop it from coming out, I am simply surrendering to it. I say this as an artist in a way, but ultimately it’s about my own relationship to my emotions and my body. Through a long-developing process, I’ve finally broken free from some kind of compromise I felt I needed to accept, without being fully conscious of what I was doing or able to seriously imagine an alternative for myself. It has been very emotional, and it’s over now, so I am punctuating it."