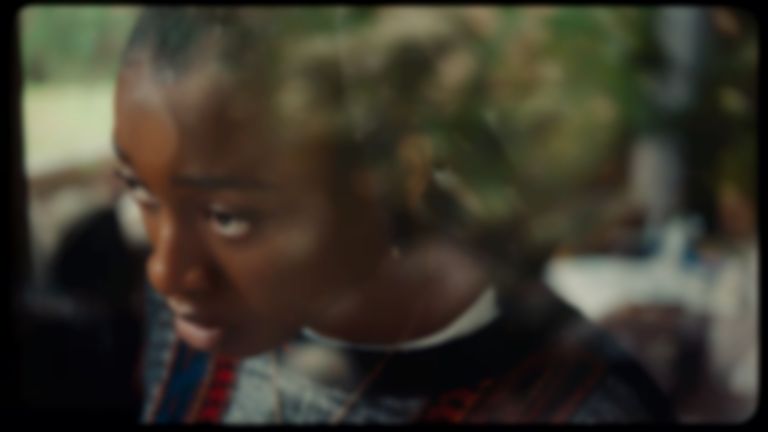 Little Simz's new short film I Love You, I Hate You has been unveiled as one of two new film commissions by WeTransfer's digital arts platform WePresent.

I Love You, I Hate You is Little Simz's debut short film, and shares its name with a track on her Sometimes I Might Be Introvert album. It marks her firstacting role since appearing as herself in the recent Venom: Let There Be Carnage film.

The short film includes music from Sault, Nala Sinephro, as well as Little Simz's own "I See You" song and Miraa May's "Piece Of Mind".

"I Love You, I Hate You is the story of abandonment," Little Simz explains. "How trauma can affect us in our adult lives if never confronted. I wanted to make this film because I feel it’s a universal story that many people can relate to. It’s been incredible to work with a partner like WePresent (the digital arts platform of WeTransfer) who are so invested in telling stories like this. They understood and trusted my vision from the jump and had my back to create the film I set out to make."

Little Simz's I Love You, I Hate You film is out now. Visit wepresent.wetransfer.com for more information on the film.