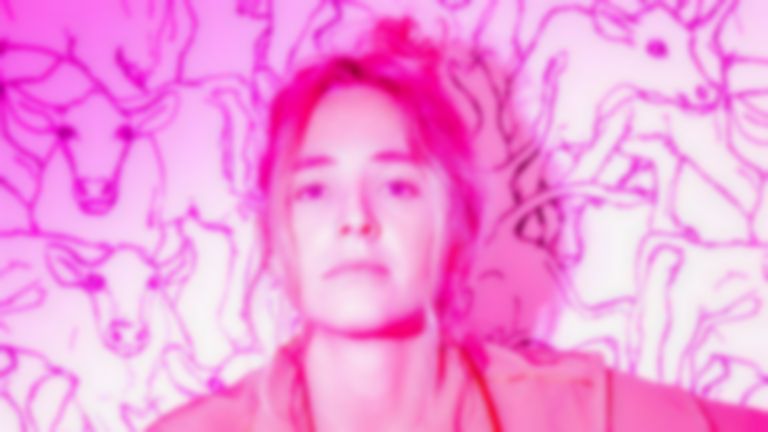 Lissie bought a massive farm in Iowa and is learning how to grows vegetables, build a self-sustaining conservation space and retreat, and keep bees. She tells us why on this week's Talk The Line podcast.

Two years ago she moved out of the orbit of the music industry machine and back to her native Midwest. Empowered by the success of her last record - which she released independently - she decided it was time for a life change and to do things more her own way.

She broke free from an increasingly stultifying Californian existence and bought a farm in Northeastern Iowa. The experience ushered in a period of exploration in her music and the result was new record Castles - her fourth album - which she says is the "record that people always wanted [her] to make".