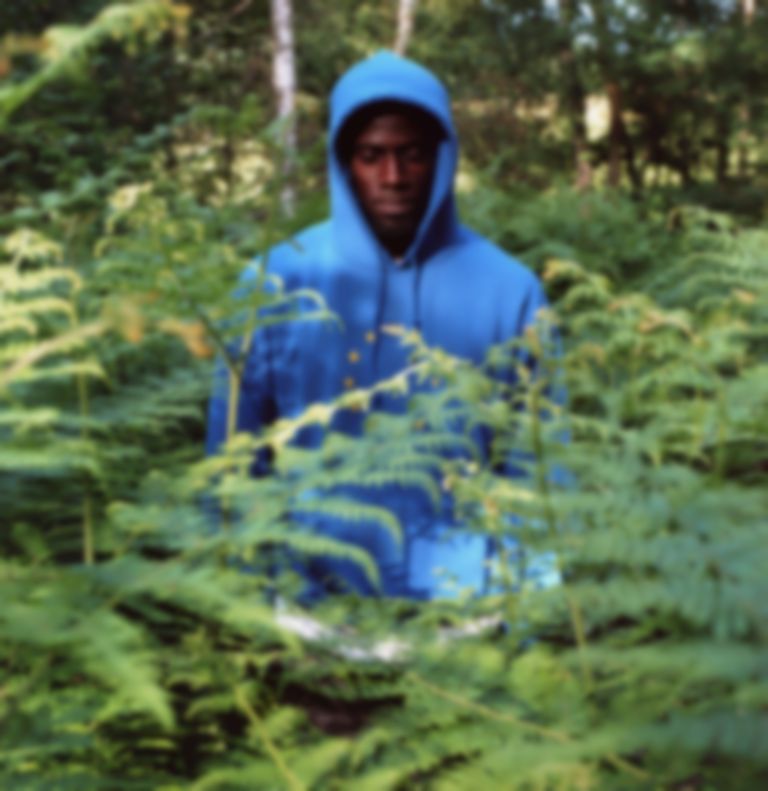 Lil Silva's new track is the second single since his 2016 EP Jimi.

This year alone the producer has teamed up with Mark Ronson and Diplo for their Silk City debut "Only Can Get Better", and worked alongside Sampha as a co-producer on CHIP's recent single "Darth Vader".

Previously he has appeared as a producer on Adele's award-winning album, 25.

Cuatious Clay recently appeared on AlunaGeorge's "Superior Emotions" track, and has been working with the likes of John Mayer, Hudson Mohawke and more.

"Always Wonder" is out now.