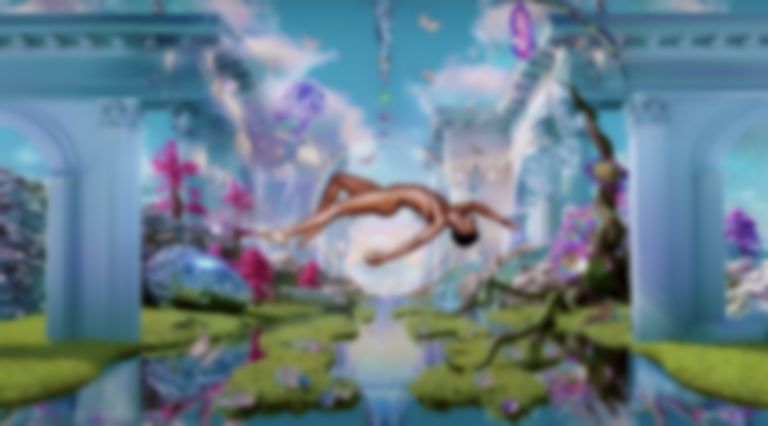 Lil Nas X has revealed that he plans to give his Sam Smith collaboration "Empathy" an official release.

Following the release of his debut album MONTERO last week, Lil Nas X has revealed that he does plan to release a Sam Smith collaboration that didn't feature on the album.

The Sam Smith collaboration, titled "Empathy", was first teased on socials at the start of the year, but didn't end up appearing on MONTERO.

yes it’ll most likely come with a music video https://t.co/9oUeubn2hZ

Elsewhere, Lil Nas X also seemed to confirm that a deluxe version of his debut album is onn the way. In response to a fan asking about an update on an unnamed song, Lil Nas X responded, "the song isn’t finished yet but it will most likely be on the deluxe...i love it so much."

the song isn’t finished yet but it will most likely be on the deluxe...i love it so much https://t.co/1mHvrtmBXn

He also confirmed that CD and vinyl versions of MONTERO will be coming out in the future.

yes i didn’t turn in album until a few days before release date so i wasn’t able to get them out. but both are coming! https://t.co/JXor3dCihZ