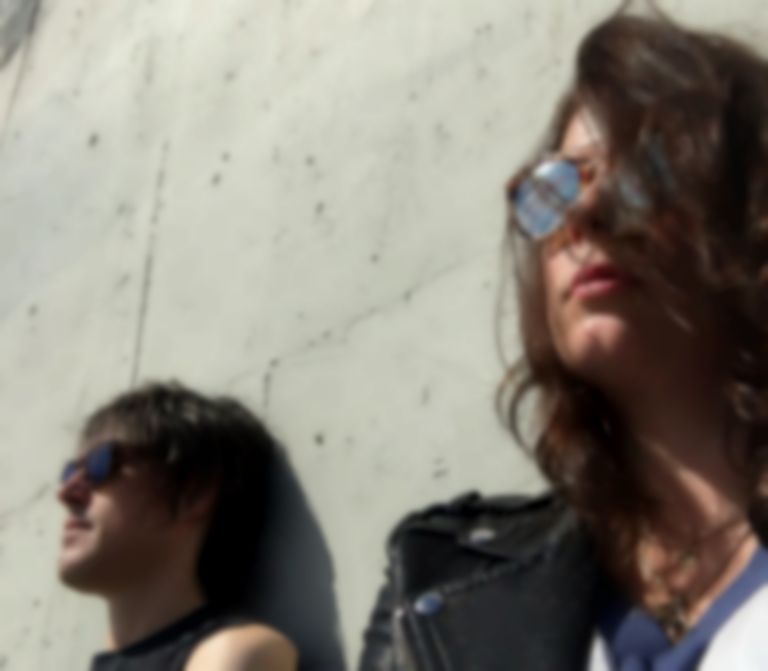 "A Pretty Picture" is the second single to be shared from their upcoming fourth album, after June's "Devoted To".

The new track features Stephen Malkmus on electric guitar, and is the first feature from Malkmus since releasing his Groove Denied album back in March.

Speaking about their new album, Lightning Dust's Amber Webber says, "Spectre is my journey. It’s for all the women warriors that have been battling throughout life looking for a place to express themselves that feels inclusive and inspiring. It’s about finding yourself when no one is paying attention and inventing a new way of creating that feels honest and sincere. I truly feel that women, especially as we age, are under-represented. That was truly the driving force to creating this album."

"A Pretty Picture" is out now. Spectre drops on 4 October via Western Vinyl, and is available to pre-order now.