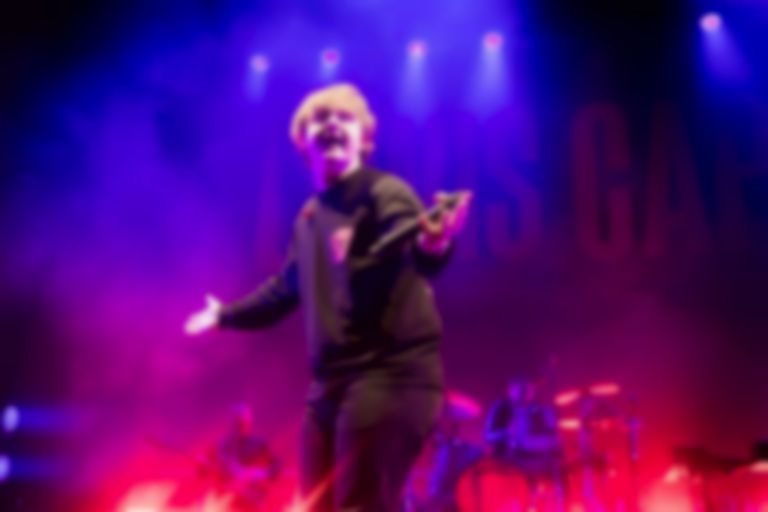 Lewis Capaldi has joked that he won't be releasing any new music this year because he believes people "have suffered enough".

Capaldi hasn't released any new music since his 2019 debut LP Divinely Uninspired to a Hellish Extent.

Back in May, Capaldi hosted a Q+A with fans, and revealed he hopes to release a new album in 2021.

He has since given an update on new music to the Daily Star (via Radio X), "Hopefully I will release a new song and a new album next year," he told the paper. "I won't release another album this year or anything."

Capaldi joked, "I think people have suffered enough in 2020 they don't need another song from me."

The musician also revealed he's already written 50 songs, and a few of them may make it onto this second LP, "So far we've written like 50 songs for it and like three or four of them are good, which is a good ratio I think."

He added, "I am surprised at how productive I have been during lockdown as I thought I'd just sit in my pants all day and that would be it."

When speaking about his new album in May, Capaldi said, "Writing a follow-up to this big guy has been equal parts difficult and rewarding. Most of the time when I was making the first album I felt like I was making an arse of it."

Lewis Capaldi is due to headline Latitude Festival 2021.