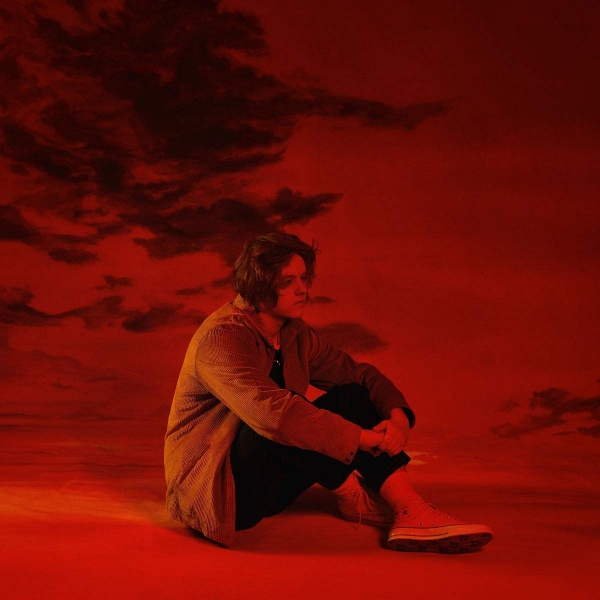 Lewis Capaldi is an intriguing artist.

A man who seems to have the world in the palm of his hand, his self-deprecating humour and his happy-go-lucky personality has become a sure-fire sensation amongst a social media fixated society. But does his voice captivate as much as his Instagram videos?

Judging by his current standings within both streaming and physical album charts, it does. In fact, Capaldi’s singular tone and powerful voice is the base of his appeal. Lead single “Someone You Loved” and the success that surrounds it captures this allure in abundance. A powerful piano ballad which ultimately showcases Capaldi’s impeccable lyrical ability, it sets the tone for the remainder of the album.

Burdened with heartache, Divinely Uninspired to a Hellish Extent circulates around the emotions of love lost, gained and spiralling into doubt. Telling each heart-wrenching story using a set formula, the piano and guitar become Capaldi’s greatest companions on an album dedicated to delivering continuous love songs.

Some tales on this album are quite hard-hitting, and these are demonstrated beautifully. The gritty guitars of “Headspace” combine with gut-punching lyrics such as “I can take the hit but sorry I don’t want the bruise” and “slapping on my headspace while I dream” to form an emotive blow. Songs such as 2017 EP favourite “Bruises” and “Don’t Get Me Wrong” feature Capaldi’s soaring vocals at their most dominant. There is very little room for surprises on this album though. “Hollywood” is the most ‘out of the box’. A track that does not resemble a piano ballad and has an almost feel-good vibe to it, it does however solidify Capaldi’s pop prowess.

It might be the charming vulnerability that is illustrated through the combination of Capaldi’s stunning lyrics and vocals, or it might simply be the way he is away from the music, but there is something compelling about this album. An assured and settled debut, Capaldi might not deliver an album that leans towards the extraordinary, but he this is collection of poignant love songs that are honest and sincere, resonating with a generation that have his undivided attention and will now sink further into his palm.