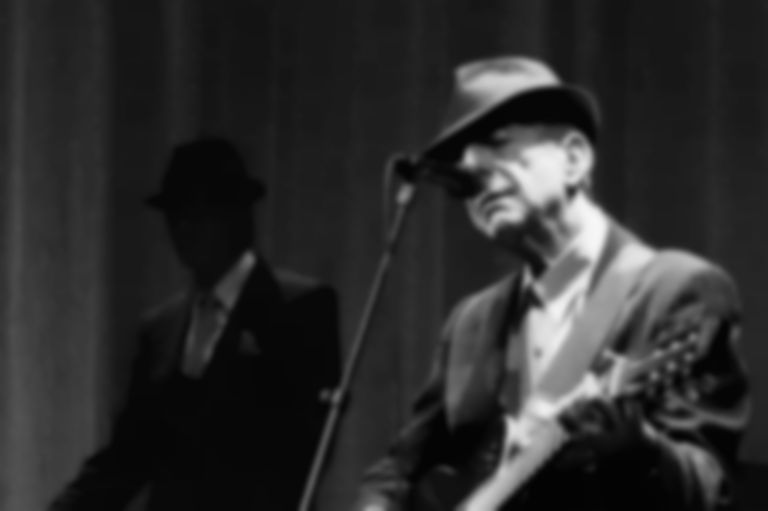 Photo by Rama. Media released under the terms of the Cc-by-sa-2.0.fr and CeCILL licences

Leonard Cohen's posthumous collection of writings and poems, The Flame, features a humorous poem named "Kanye West Is Not Picasso".

One of the poems, dated 15 March 2015, takes its inspiration from Kanye West's University of Oxford lecture.

“Kanye West Is Not Picasso” by Leonard Cohen, from Cohen’s new book ‘The Flame.’ pic.twitter.com/w5lUfkjdYv

Leonard Cohen passed away in November 2016 aged 82, just after releasing his last record You Want It Darker.

Last month the late-singer's son Adam Cohen revealed he had been working on his father's posthumous album. He also produced You Want It Darker.

The Flame is out now via Farrar, Straus and Giroux.