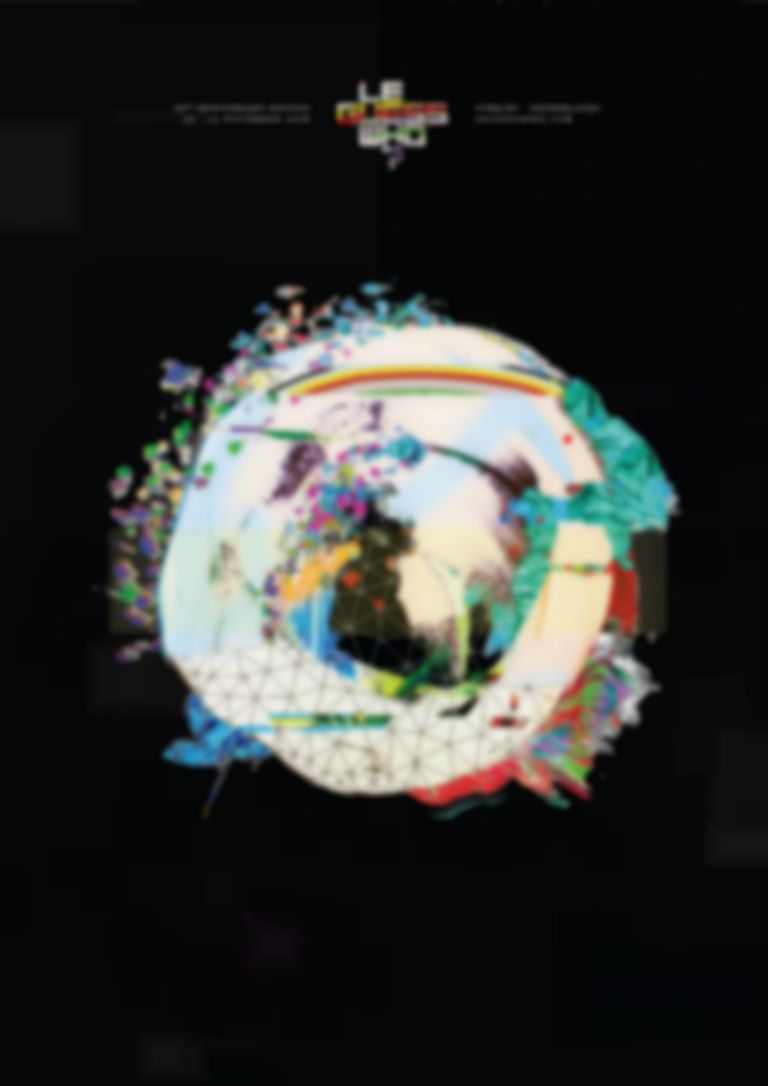 The line up for 2016's Le Guess Who? Festival, which takes place in venues around Utrecht from 10-13 November, has been completed with the addition of 52 acts selected by the festival and curators Wilco, Savages, Suuns and Julia Holter.

Suuns have added experimental electronic composer Pauline Oilveros and footwork pioneer JLin to their part of the programme, with Wilco inviting Deerhoof along for the ride, and Savages bringing with them Wrangler, who feature John Foxx alongside members of Tunng and Cabaret Voltaire.

Utrecht will also be treated to the first performance of Nigerian Tuareg blues band Les Filles de Illighadad ever to take place outside of Africa, some homegrown doom metal from Ggu:ll, and a showcase from Ghent record label Consouling Sounds.

Johnny Greenwood, Tortoise, Jessy Lanza, Swans and Dinosaur Jr. are among the hundreds of other artists making up the formidable bill. We went last year and didn't see a single bad band, plus, the fact that the World's Largest Record and CD Fair is also in town seems a pretty decent added bonus for those with a penchant for burning money.

Day tickets for Le Guess Who? 2016 are available now for €40 (excluding service costs), while four day festival passes are €125. See leguesswho.com for the full line up, more info, tickets and day schedules.