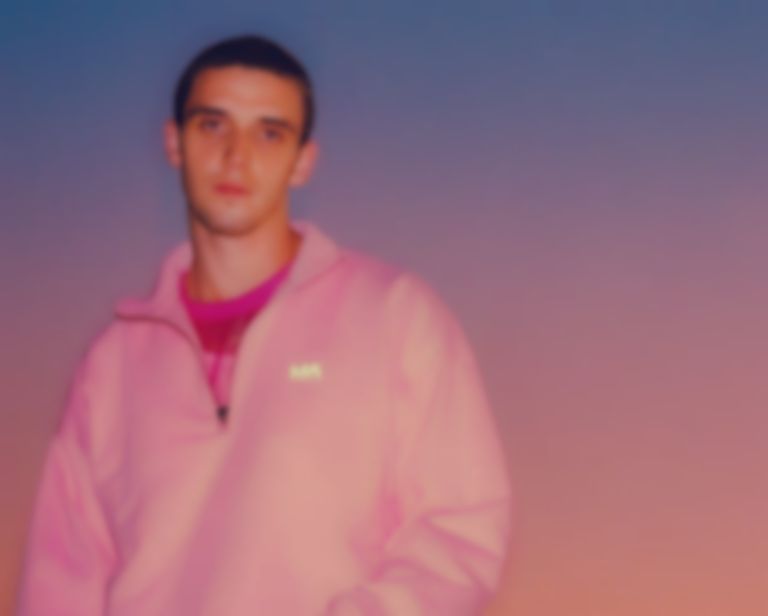 Lauv has revealed that his debut album ~how i’m feeling~ will feature collaborations with BTS, Alessia Cara, and Sofía Reyes.

Last night (29 January) on Twitter, Lauv revealed the titles of his other collaborative tracks.

‘WHO’ feat @BTS_twt OUT MARCH 6TH ON ~HOW I’M FEELING~ THE ALBUM https://t.co/sbW4T88uKB pic.twitter.com/anSDWT8OMG

Speaking about his debut LP back in October 2019, Lauv said, "I’ve been working on this album for a long time, but today marks the true beginning of the new era. ~how i'm feeling~ is about embracing personality and all its different aspects. I created six different characters represented by purple (existential Lauv), blue (hopeless romantic Lauv), green (goofy Lauv), yellow (positive Lauv), orange (fuckboy Lauv) and red (spicy Lauv™️), all of which make up my identity. While my last project was focused on one aspect of my life, ~how i'm feeling~ is the first time I’m embracing all the parts that make me who I am."

Lauv's debut album ~how i'm feeling~ will be released 6 March, and is available to pre-order now.