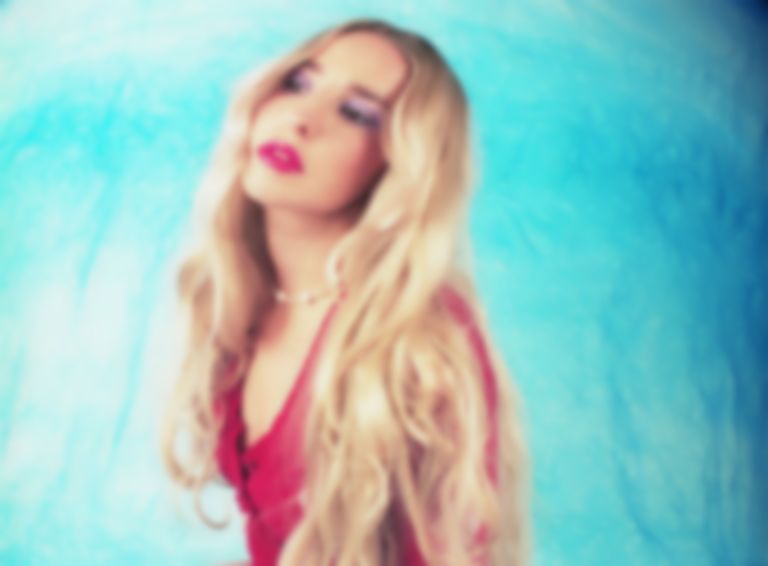 LAUREL is back with news of her upcoming EP Limbo Cherry, and has delivered the opening song "Let Go" to accompany the announcement.

"Let Go" lands after last month's "You're the One" single, which will also feature on Limbo Cherry.

LAUREL says of the new track, ""Let Go" is about a fierce kind of loyalty. Everybody around you is telling you to let go, even the person that you’re supposed to let go of but your whole self can’t seem to drop it. It leaves you feeling that those around you are quite frivolous in their relationships whilst you are loving hard and heavy. The song feels like a return to my roots in lyrical content and & sound, bridging the space between my very first demos and my newer more electronic tracks."

Limbo Cherry, which is produced by Chrome Sparks and was recorded during last year's lockdowns, will follow her 2020 EP Petrol Bloom.

She adds, "I wanted to release music as I felt it rather than always waiting, by the time I was releasing the music I felt I had moved on to different tastes, themes and emotions. In today’s world where everything is consumed so quickly, it felt the right way for me to be sharing my art."