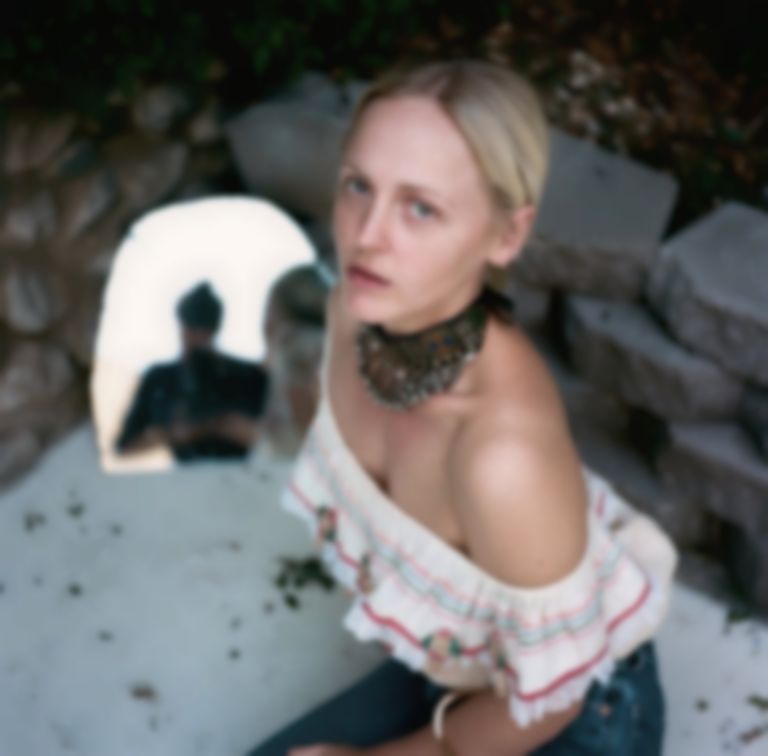 Laura Marling and Lucy Rose are two of the guest speakers confirmed for this month's DICE Girls Music Day in London.

Girls Music Day looks to "inspire young women to get involved in the music industry, either on stage or behind the scenes" and redress the gender imbalance in the industry.

Jen Long, Music Editor at DICE, says of the second Girls Music Day: “We ran the first Girls Music Day in March and it was such an enthralling and rewarding experience, I can’t wait to do it all again. There aren’t enough women headlining festivals, running record labels, or working mixing desks, and complaining on social media won’t fix that. Instead we need positive action, and it’s a testament to our industry that so many brilliant women have offered up their time to help inspire the next generation.”

Lauren Aquilina wrote about the importance of Girls Music Day for us ahead of the inaugural session.

DICE Girls Music Day takes place 23 July between 11am-4pm at Sonos Studios in London. Admission is free for girls and women aged 14-24 and tickets are available via ballot.