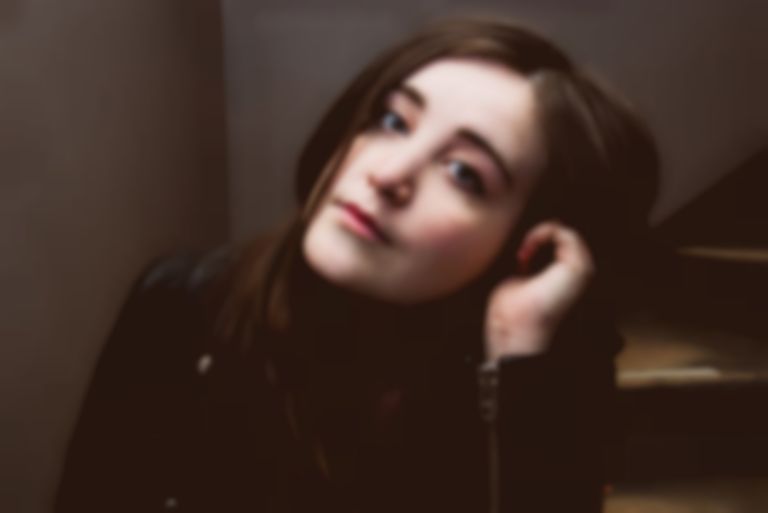 DICE's Girls Music Day is swiftly approaching, and Lauren Aquilina has written about why it's so important.

Speaking about the event, Jen Long (Music Editor at DICE) says: “Every year you see the same story - there aren’t enough female headliners at festivals, DJ Top 100s are 100% male, female artists being patronised and objectified. If we want to change this, a blame game isn’t the answer. Instead it’s about getting the great women who currently work in this industry to join forces and inspire the next generation of headliners, label managers, producers, and everything in between.”

Aquilina writes about the changes she's seeing and the problems that still remain. Read what she has to say below, and then check out the details for Girls Music Day after.

The music business is renowned for being pretty ruthless, especially when it comes to young women. There are always rumours about what goes on, but it’s only until you’ve experienced it yourself that it really does sink in. I have heard whispers that I need to lose weight whilst I’ve been on a photoshoot, I have been told that ‘girls need to want to be me, and boys need to fancy me’ to further my career. This stuff actually happens. As a pop artist in the public eye, of course I’m more likely to be targeted for my appearance than say, a product manager, but I do worry that this infamous attitude towards women in music is putting girls off from the industry completely.

I’m lucky enough to have constant female influence in my work life (my manager, radio plugger, and one of my A&R team are all women) but from my earliest days of meeting record labels and doing writing sessions, I couldn’t help but notice the imbalance. It’s not that there’s a lack of girls in the industry, but more that women seem to be filling certain roles and not others. Whilst there is definitely an abundance of female solo artists, there seem to be far fewer girls in the studio behind the scenes. The Music Producer’s Guild recently reported that only 4% of it’s listed members are women, a figure I really can’t find an explanation for. We know that girls are capable of producing great records (e.g WondaGurl - 19 year old Canadian beatmaker who’s been working with Jay Z), so why are they so difficult to come across? And why, on last year’s Reading & Leeds line-up, did only 9 out of over 100 acts include a woman? In an industry where solo female artists seem to be dominating (Rihanna, Beyonce, Taylor Swift), why are there still so few girls in bands?

It’s not just the studio where there’s a disproportionate ratio of genders. Pretty much all of the top jobs at labels and publishers are still held by men, although this is something I think will change. Whereas 10 years ago women were predominantly seen as secretaries and assistants, there are many female success stories who are showing the UK industry how it’s done; Alison Donald (joint president of Columbia), Annie Christensen (A&R Manager at Island), and Briony Turner (A&R manager at Warner) are all great examples.

This Saturday, DICE are hosting a ‘girl’s music day’ for young women with an interest in making music their career. It’s the first time I personally have seen an event like this specifically targeted at girls, and I jumped at the chance to be involved. Despite great progress, the underlying presence of sexism can still be felt across the width of the music business and there is work to do. However, it’s really exciting to know that there’s a new generation of girls with an interest in getting involved, and I hope with more events like this we can start creating a more gender-balanced, fair music industry for everyone.

The day will include discussions, lectures and Q&As with some influential women within the industry, including Aquilina, Clara Amfo, The Big Moon's Fern Ford, and Denai Moore. The day will also include appearances from Transgressive Records, Rough Trade, Because Music, and DICE themselves.

Girls Music Day will take place at Sonos Studios in Shoreditch between 10am and 4pm on 12 March, and is open to those aged 14-24.

Enter the ballot for tickets.