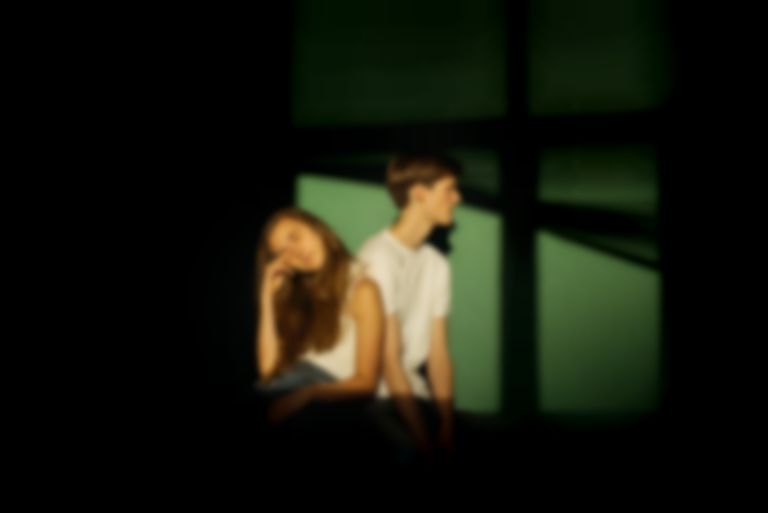 The duo say of their new single, ""Television Land" is a safe hand. It starts out as a fragile story, slowly unfolding, steadily involving more and more people. We wanted to express a sense of community with this song: Voices, stories, instruments that all come together in the end."

Saints and Sebastian Stories was recorded between Propeller Recordings and Eirik Vildgren’s home studio in Oslo with the help of Norwegian producer Kåre Vestrheim.

Vocalist Jenny Marie Sabel says of their album, "We really consider this community music, something that is very close to heart, and we wanted to communicate that not only through the lyrics, but also through the sounds and the people in the band."