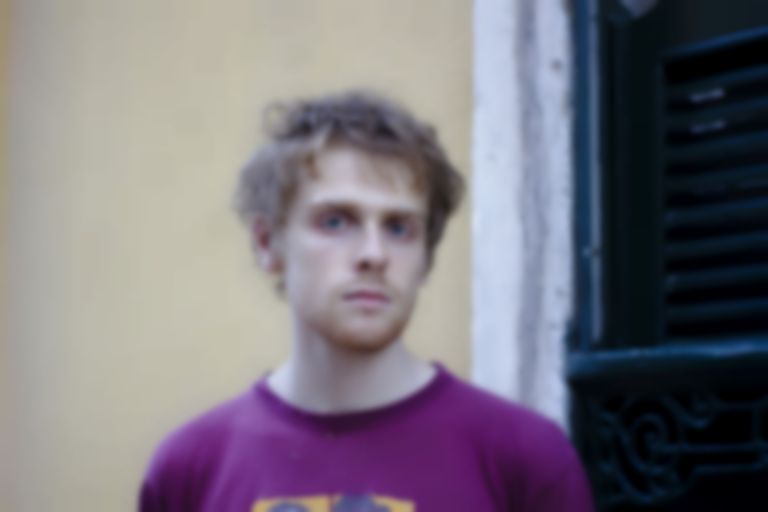 Kiran Leonard has announced new album Derevaun Seraun, a collection of "five movements inspired by... pieces of literature [and] arranged for piano, strings, and voice."

"I read it for the first time as an unhappy, nervous 17 year old and I found it deeply moving and comforting," says Leonard of The Myth Of Sisyphus. "It is an essay about taking the cards we are dealt - mortality, nothingness, uncertainty - and doing our best with them, in humour and in optimism and in open-mindedness."

The new record follows Leonard's 2016 LP Grapefruit and his Monarchs Of The Crescent Pail tape from earlier this year.

Leonard has also shared a lengthy statement about the whole project: "Derevaun Seraun is a piece I wrote a couple years back in five movements for voice, piano, and string trio. Each movement is written about a different piece of literature, exploring the value I see in each work and the impression it has made on me, and there is nothing more to it than that. The pleasure of books - of good verse and stories and ideas - is a very simple thing, and I felt that some lofty unifying theme for the entire piece would be a betrayal of that belief. I think that when a work resonates with you it is an instinctive response to something. You can be taught to understand a challenging book, but not to feel affection for it; I think a lot of conversation around art, especially around literature, sometimes forgets this. In my experience, the art I like the most, irrespective of its 'difficulty', is the art I can advocate most directly and plainly, and about which I can say: 'I read this piece and now I do not read or think in the same way that I did before', or: 'this is a story that I could not explain to someone; I do not understand it word-for-word, yet I feel like innately I understand the whole, and that the whole spoke to me'. This is a piece about five books that I like and why I like them."

Leonard will be accompanied by a string trio on a new tour in September, which includes two performancs at London's St. Pancras Old church and a hometown gig at Band On The Wall. Find out more and get tickets from 2 June.

The 21-year-old experimenter will also play new commission "Song Of The Husband" at the Manchester International Festival this July.