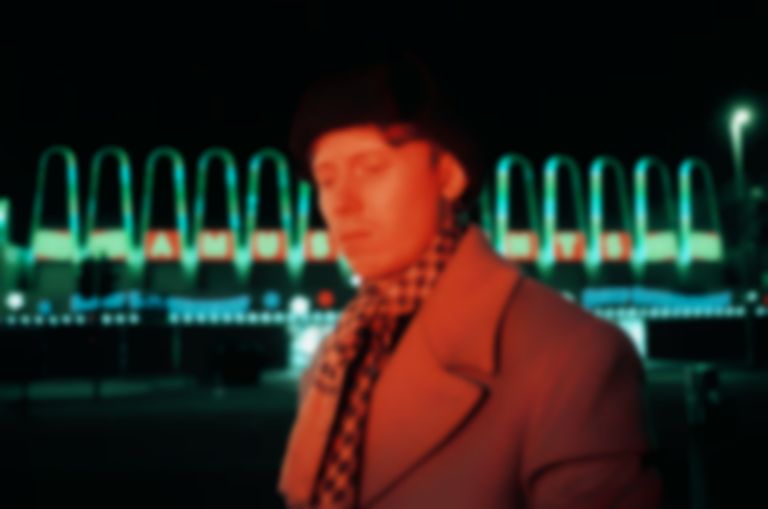 King Krule is finally back with news of his highly-anticipated third album Man Alive!, as well as unveiling the lead single "(Don’t Let The Dragon) Draag On" which arrives with his first self-directed visual.

"(Don’t Let The Dragon) Draag On" is the first new single from King Krule, aka Archy Marshall, since he released his short film Hey World! in November 2019, which included an acoustic performance of the track released today (14 January).

Marshall partly recorded his new album at Shrunken Heads in Nunhead, London with co-producer Dilip Harris before the arrival of his daughter with Charlotte Patmore in March 2019.

He relocated to North West England when he found out about his daughter, and resumed recording his new LP at Eve Studios in Stockport when he moved.

Marshall says the new album title "is an exclamation, about the times we live in. Like, 'Fucking hell, man!'". He got the title from a CD his uncle gave him back in 2013, and he originally planned to use it for The Ooz. Marshall adds, "But ‘The Ooz’ really summed up that record, just this splurge of everything I love – messy and with no direction. I thought, anyway, 'Nah, I can’t steal it off him', but now I'm like, 'Fuck it, I'm gonna use it!' I haven't really spoken to him about it actually. I just liked the idea of it as an exclamation. It's kind of like, 'Oh shit!’, but I didn't wanna call it that, I wanted it to be 'Man Alive!' – super-Americanized, like a saying from Adam West as Batman."

"(Don’t Let The Dragon) Draag On" is out now. King Krule's Man Alive! album arrives via XL Recordings on 21 February, and is available to pre-order now. He plays London's O2 Academy Brixton on 24-25 March. Find out more.