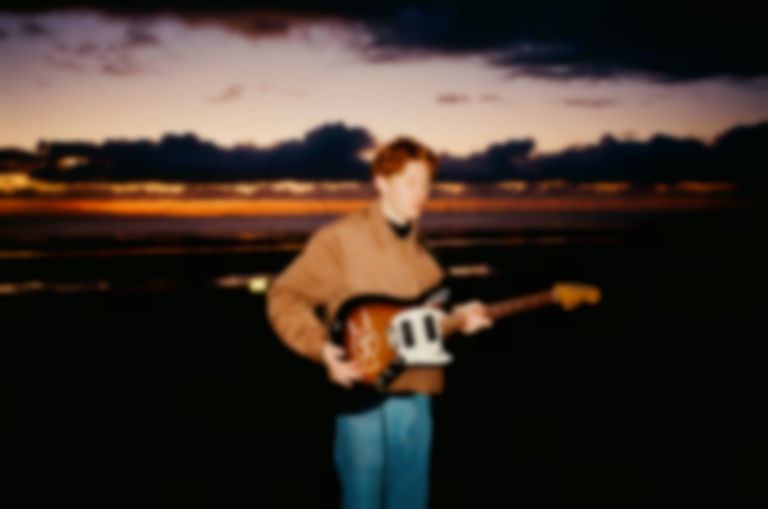 The 16-minute short film was directed by Charlotte Patmore and written by Marshall.

The short film is the first new material from Marshall and his King Krule moniker since releasing his Merury Prize-nominated album The Ooz in 2017. Back in June Marshall wrote on Instagram, "Nxt rcrds comin."