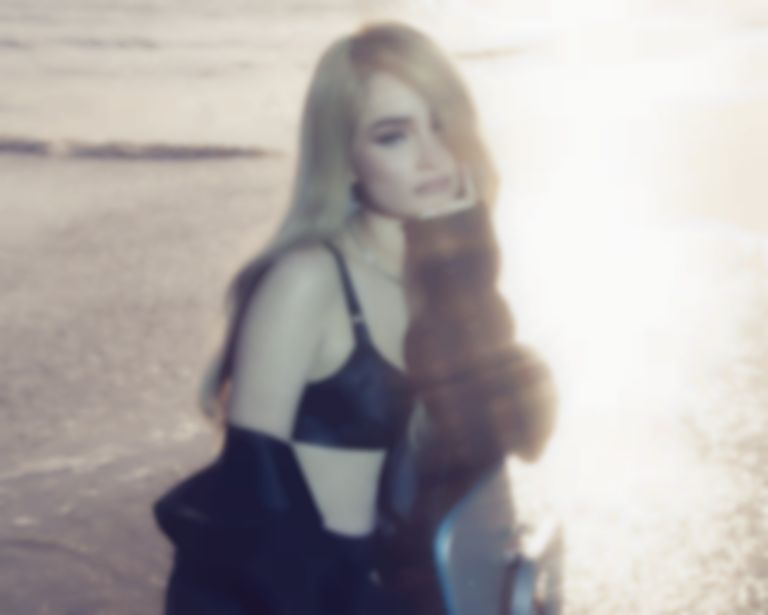 Kim Petras has started her next chapter with personal new offering "Broken".

After confirming a new single from her debut album would be arriving this month, Kim Petras has revealed "Broken", which she described as "pretty honest but yeah kinda sad because I been going thru sum things that I bottled up for a long time cause I was doing so much promo and performing every nite for so long."

Last month Petras also revealed that she would follow up last year's Turn Off The Light, Vol. 1 Halloween EP with Vol. 2 this October.